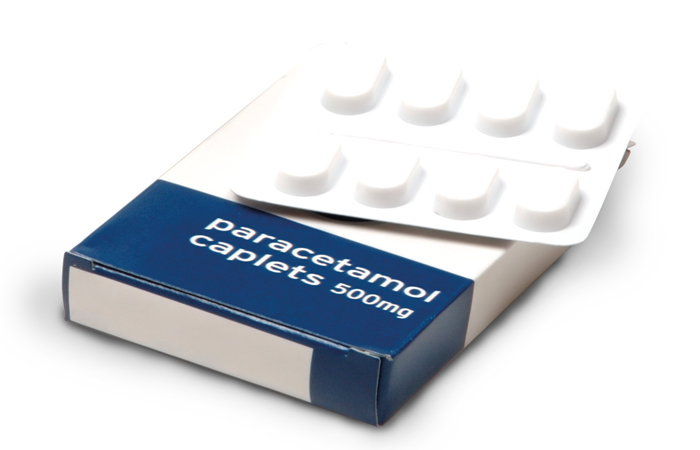 Paracetamol and hand sanitiser have shown the highest price increases among products cited in 430 complaints of unfair pricing raised with the Competition and Marketing Authority since 3 April.

The CMA’s Covid-19 Taskforce, set up to monitor competition and consumer problems arising from coronavirus received almost 21,000 complaints between 10 March and 19 April.

The profile of price increase complaints remained relatively stable over the period. Complaints about medication hovered around 4-8 per cent of the total, with the exception of a peak on 9 April which reflected a spike in complaints about paracetamol and ibuprofen.

The CMA says the vast majority of businesses are behaving responsibly and fairly in the unprecedented circumstances created by the coronavirus outbreak. However, on 20 March the CMA wrote an open letter to the pharmaceutical sector saying it had received reports that a minority of firms were seeking to capitalise on the situation by charging unjustifiably high prices for essential goods or making misleading claims around their efficacy.

As of 19 April, it had written to 187 individual businesses expressing concern about unjustifiable price rises. Together, these businesses accounted for over 2,500 complaints – one in eight of all complaints.

The General Pharmaceutical Council reported a “significant rise” in Fitness to Practise concerns in papers released ahead of its council meeting on April 23, citing profiteering concerns as a main contributor.

Over 100 more FtP concerns were raised in March than would usually be seen in this period. “Many related to concerns about pricing and profiteering,” the GPhC said, though it added that it was “unlikely” the rise in complaints against registrants would lead to a rise in FtP hearings.

Concerns around pricing are generally considered to fall outside the regulator’s remit. 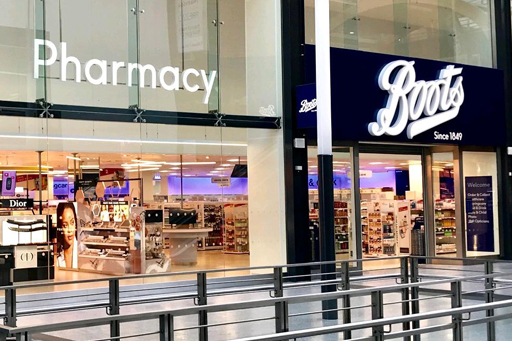