Exclusive: Healthcare Distribution Association executive director Martin Sawer has warned the pharmacy wholesale sector is enduring a labour shortage that could worsen if the Government does not step in.

In an exclusive interview with Independent Community Pharmacist, Mr Sawer (pictured) said that while the current situation has not reached crisis point “the whole system is under strain,” deepening concerns over potential disruptions to the supply of medicines to pharmacies.

He said that without government support, which he claimed has not materialised so far, there was reason to worry about the “long-term structure of supply in the next 12 months".

He revealed workforce shortages have resulted in some wholesalers using warehouse employees to drive forklifts and office staff to work in the warehouse but said that despite this “the system is still working".

“There have been warnings to the pharmacy sector that some medicines may have to be prioritised because of the fuel problem or because of labour shortages,” he said.

“There have been no initiatives from Government that have been of any benefit. We are still concerned about the long-term structure of supply in the next 12 months or so unless things change or improve.

“Our members are doing a remarkable job but I don’t want them to get exhausted and the cracks start to show because every company has a business continuity plan. The whole network works because it can deal with a crises and issues but if it goes on for years and years, that’s not a good thing.”

Mr Sawer said the wholesalers represented by the HDA have “very strong, robust business continuity plans” but urged the government to come up with “something more structural to improve economically with the labour force".

“Pharmacies have access to hopefully more than one wholesaler so they can have some flexibility and that’s the in-built flexibility and resilience of the system. What I’m saying is we need something more structural to improve economically with the labour force."

Mr Sawer told ICP that the "critical work" of wholesale workers should be prioritised, adding that there has been "much more demand for warehouse staff" as the economy "goes much more online".

He said he was encouraged by the government’s appointment of former Tesco CEO Sir David Lewis as its supply chain adviser until the end of the year but warned that swift action is needed.

“I wouldn’t use [the] word [crisis]. It’s not a crisis because we’ve coped. The fuel shortage was an extreme example and we believe there are ways of mitigating some of these problems and we’ve put some of those ideas to the government,” he said, adding that the HDA has had several meetings with Government officials.

“We’d like to see the Government respond before the situation becomes fixed. We can cope with it at the moment because it’s quite fluid but if the structural problem in the workforce becomes a challenge... we want to have a bit of comfort that the Government gives us some priority." 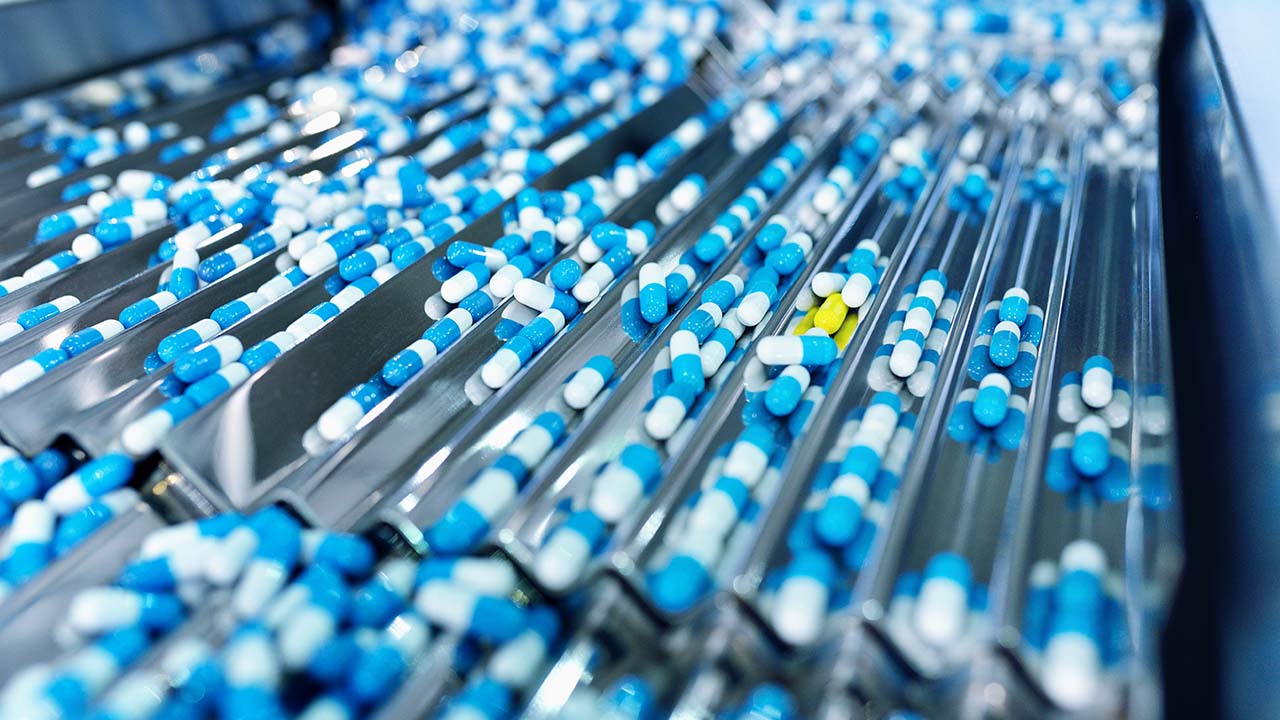