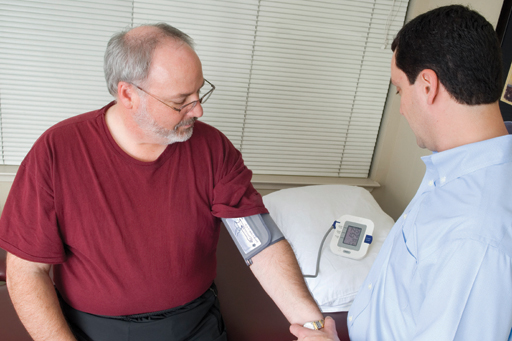 Further pilot sites are expected to start in early 2021. “The outputs from the pilots will inform the Community Pharmacy Contractual Framework negotiations for 2021/22 and the role community pharmacy will play in the general practice PCN direct enhanced service specification for CVD planned for 2021/22,” says NHS England.

The pilot aims to:

The pilot model is based on published research and the NICE guidance for high blood pressure, which includes using ambulatory measurement to confirm a diagnosis of hypertension.

High blood pressure significantly increases the risk of having a heart attack or stroke. CVD is the second most common cause of premature death in England, after cancer, affecting seven million people. The NHS Long Term Plan aims to prevent 150,000 strokes and heart attacks as a result of CVD over the next ten years. 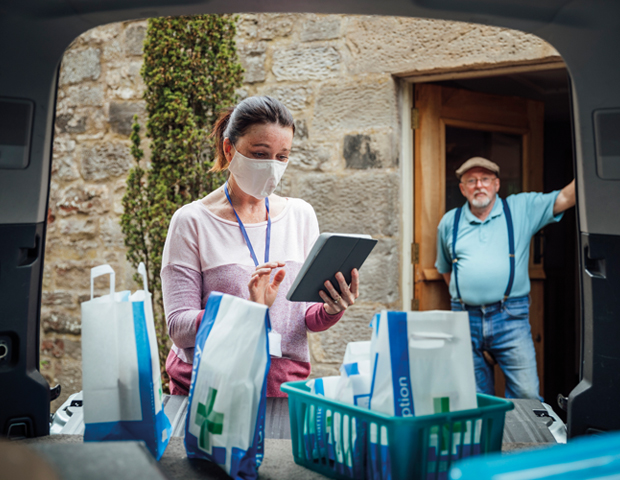 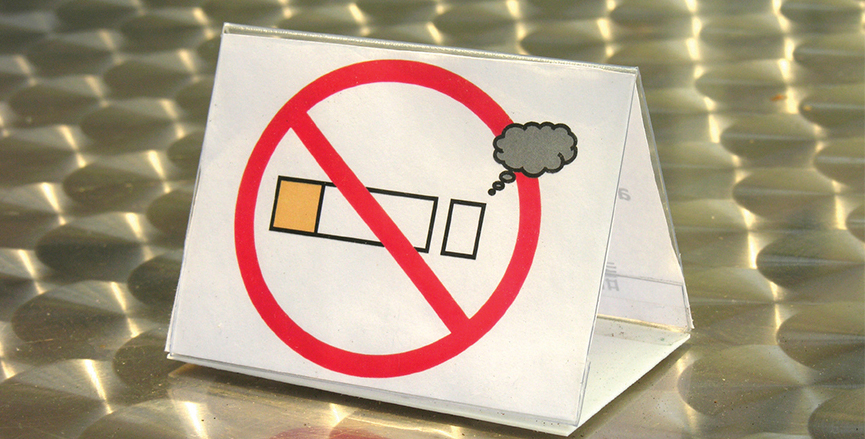