The five-year pancreatic cancer survival rate in the UK has increased from three per cent to a record high of 7.9 per cent since 2010, according to new statistics published in the journal Lancet Oncology.

Early diagnosis is considered to be the key factor influencing survival rates. It is thought that efforts to raise awareness of the disease among the public and health professionals is helping more cases to be diagnosed earlier, and so driving the increase in the number of people living five years or longer after their initial diagnosis.

However, pancreatic cancer still has the lowest survival rate of all major cancers and the UK continues to fall behind other high-income countries.

For example, the five-year survival rate in Australia is almost 15 per cent.

Although pancreatic cancer is soon to overtake breast cancer as the fourth biggest cancer killer in the UK, the disease currently receives less than three per cent of Government cancer funding.

Becky Rice, health and policy manager at UK charity Pancreatic Cancer Action (PCA), commented: “We must continue to raise awareness of the disease, push for pancreatic cancer-specific policies to improve survival and keep the disease high on the agendas of researchers and policy makers.” 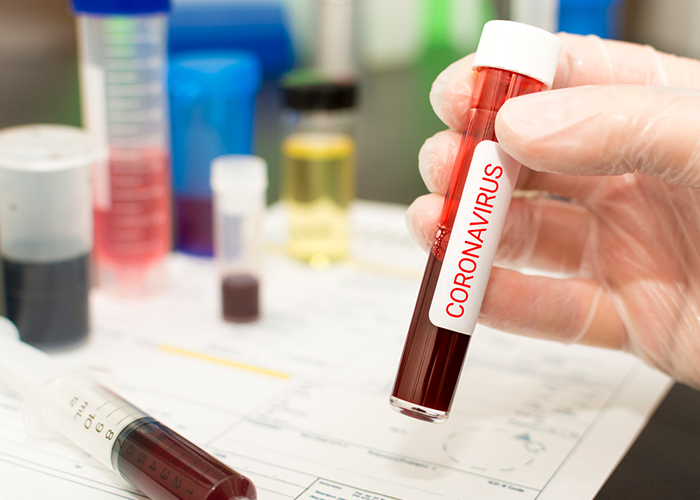