Bharti Patel has been appointed to take up the newly created role of Avicenna managing director. She has previously worked in retail pharmacy, NHS commissioning and medtech. Her early priorities will include making visits to Avicenna members, as well as setting up a members’ advisory forum.

Former chief executive Salim Jetha has stepped into the role of chairman. A company announcement said he would be focusing on innovation, strategic projects and member engagement.

The company said that since the September 2019 merger of Avicenna and Juno it had “worked closely to better understand the needs of our members during this time of change”.

“We recognise the challenge pharmacy is facing as the model changes, moving more towards a service-led offering,” it said in a statement. 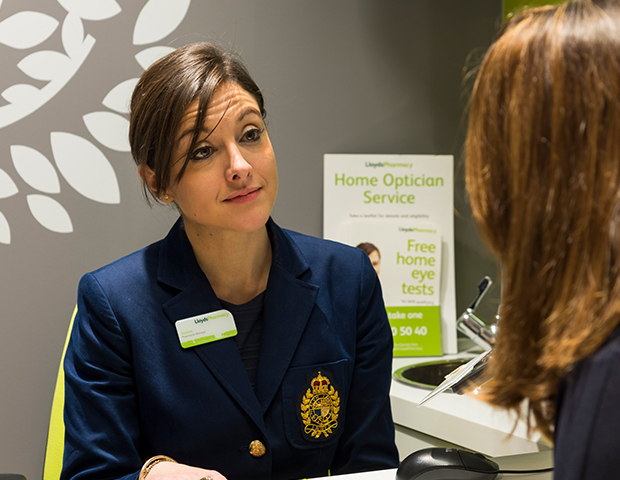