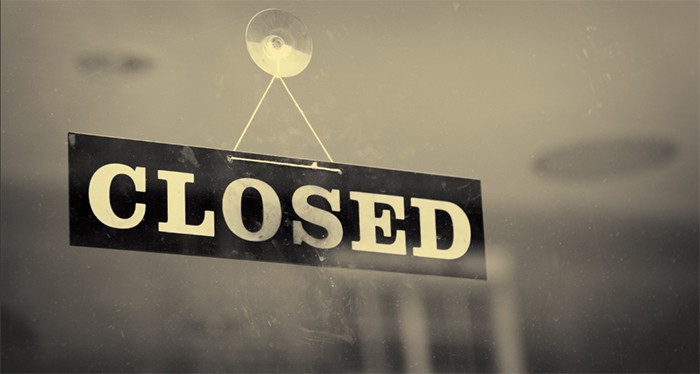 Pharmacy multiples have variously cited the funding cuts, changing needs of the NHS and shifting patient expectations as catalysts for restructuring. Whatever factors are most pressing for individual companies, it is evident that the entire sector – multiples and independents alike – is under severe pressure.

Rowlands Pharmacy announced in late February that it was planning to sell 70 pharmacies. A move towards automation and “new central dispensing models” contributed to the need to downsize the pharmacy network, the company said.

Rowlands boss Kenny Black said the company was “committed to investing in the future and changing our dispensing processes in order to deliver sustainable, profitable growth for the business, enable colleagues to spend more time with patient and reinforce the role of Rowlands pharmacies as local healthcare hubs.”

When asked by Pharmacy Magazine whether financial factors have also played a role in the decision, Rowlands said that while funding cuts were not the key driver, “with growing prescription volumes and reduced funding, [they have affected the] profitability of every pharmacy and we are no different.”

Closures across the Well Pharmacy estate since the cuts were still in single digits at the last count. Like Rowlands, the company is looking to roll out hub and spoke, in addition to concentrating on the online pharmacy business it launched last year.

Well told Pharmacy Magazine: “Pharmacies will always play an important role on the high street, so we continue to invest in them.

“This fits in with Matt Hancock’s vision for pharmacy to move towards a French model where people go to pharmacies initially rather than GPs. We want to free up more time for our pharmacists, so that they are able to offer services and health advice to our customers rather than preparing medication.”

A week after the Rowlands announcement, Boots UK revealed that up to 350 roles were to be axed from its head office. This forms part of a massive cost reduction programme, with Walgreens Boots Alliance seeking to reduce worldwide costs by $1bn annually by Year 3.

WBA has described “weak UK market conditions” as contributing to adjusted operating income dropping by 4.1 per cent to $1.7bn in the last financial quarter.

CEO Stefano Pessina said that while the company’s overall performance was “solid”, in some markets – chiefly the UK – “we have experienced the most difficult trading environment I can remember”.

WBA said in December it had begun a 16-week assessment aimed at measuring costs “down to the lowest level”. It told Pharmacy Magazine in mid-March that it could not confirm whether this assessment had concluded, so it remains unclear to what extent efficiencies will ultimately lead to store closures or store pharmacist layoffs.

LloydsPharmacy remains vulnerable to the funding cuts, according to parent company McKesson.

A decision to divest around 200 branches through sales and closures had only been “partially effective” at mitigating this, McKesson said. The Companies House filing for the year to March 2018 describes an “exceptionally challenging” period, with pretax losses rising to £181m from £149m the previous year, and total losses rising from £137m to £155m.

The Government’s decision in November not to introduce further cuts was, however, seen by the McKesson board as a “mild positive [sign] that the NHS is in tune with the landscape of community pharmacy in the UK”, and the NHS Long Term Plan was described as “modestly encouraging” for the sector.

Regardless, it would be “premature to expect a near-term return to growth” due to a weak retail environment and Brexit uncertainty, McKesson president and COO Brian Tyler said.

Martin Bennett, chairman and superintendent pharmacist at Associated Chemists (Wicker) in Sheffield, told Pharmacy Magazine that while it is the multiples who have made the headlines in recent months, independents would be wise to follow events closely.

“I think it is worrying for independents that both Lloyds and now Rowlands are shedding branches,” Mr Bennett said.

“If it doesn’t make economic sense for the multiples, with their integrated wholesale operations, then it probably indicates many independents are no longer viable.” The number of pharmacy closures across the network since the funding cuts were first introduced in late 2016 is “still well off” a figure of 3,000 that some believe the Government has in its sights, he says.

It is time, Mr Bennett argues, for a “proper compensation scheme linked with a planned [pharmacy] distribution scheme”.