Bain, which is headquartered in Massachusetts, made a takeover approach two months ago, the Times reported on Saturday January 1.

The paper said Bain was “positioning itself as a frontrunner in a forthcoming auction for Boots” having spent months carrying out due diligence on the multiple. Neither Bain nor Boots responded to requests for comment from Pharmacy Network News.

This follows reports in early December that WBA had hired Goldman Sachs to explore a potential sale of the Boots UK business, with both private sales and stock market listings being considered as potential options.

Along with Bain, some of the world’s biggest private equity firms such as CVC and Carlyle are reportedly considering a potential offer for Boots.

While it was initially reported that the 173-year-old multiple – which has 2,200 stores and employs over 50,000 people – could be valued at up to £12bn, “several sources” have told the Times that it is “much more likely” it will command a price tag of between £6bn and £7bn and that because it only holds the freehold for around a quarter of its stores it is unlikely to sell for more than £7.1bn.

Walgreens first acquired a 45 per cent stake in Alliance Boots for $4bn in 2012 before purchasing the remaining 55 per cent for $5.3bn in 2014. These transactions would be worth around £8.2bn in Sterling today. 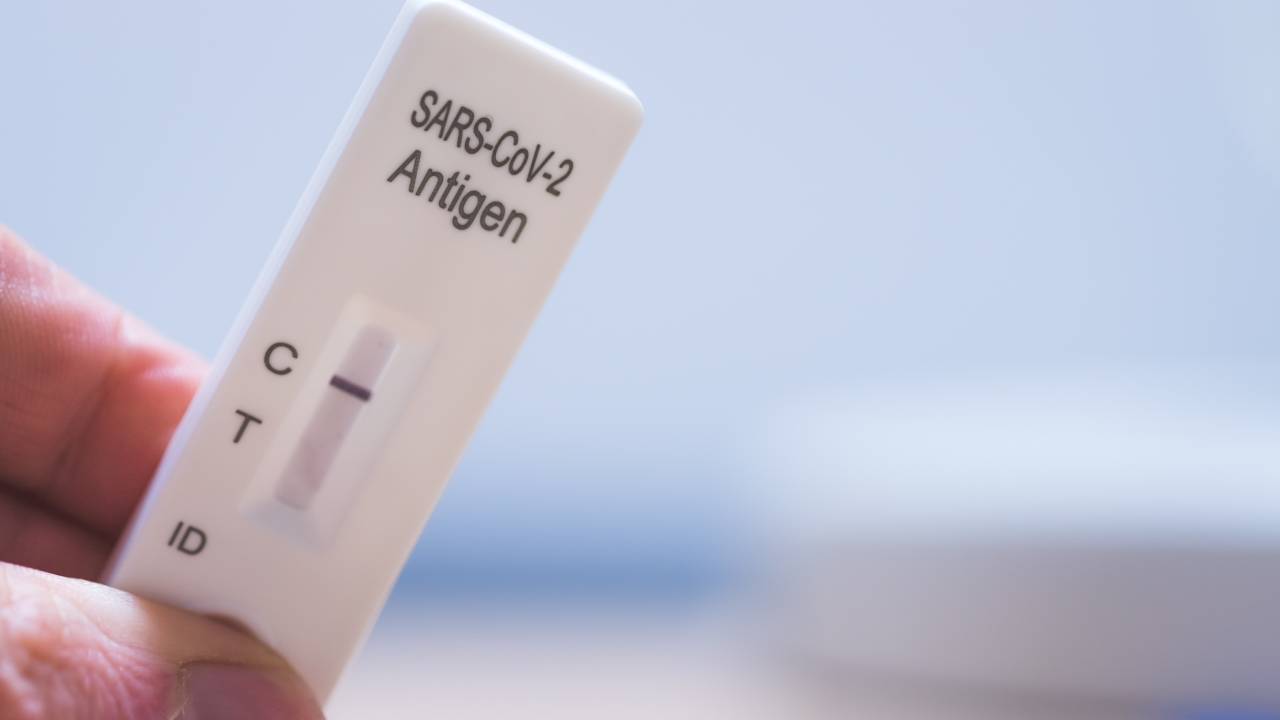