Sky reported on Friday that WBA is exploring a potential sale of the Boots business next year that could be worth “well over” £5bn, with some sources speculating its sale price could amount to as much as £12bn.

WBA has reportedly recruited Goldman Sachs “to advise it on a review of options” for the future of the 172-year-old company, which has 2,200 stores and employs 55,000 people.

This is an exploratory exercise that may not result in a disposal of the business, “city sources” told Sky. WBA will reportedly consider a possible stock market listing for the company as well as a private sale.

The sale of European wholesaler Alliance Healthcare to AmerisourceBergen for £4.9bn earlier this year has prompted speculation that WBA may seek to dispose of its UK pharmacies.

A sharp drop in footfall during the 2020 lockdowns led to a difficult period for Boots. However, both retail and pharmacy sales have shown signs of recovery in recent months. Online retail arm Boots.com has grown considerably since the onset of the pandemic.

WBA commented: "Walgreens Boots Alliance (WBA) does not comment on market speculation and Boots is an important part of the Group.

"However, it is accurate that WBA announced a renewed set of priorities and strategic direction for the Group in October, which includes a more pointed focus on North America and on healthcare.

"As underlined during the last WBA investor conference, the Group continues to be very pleased with the performance of Boots and the International division as a whole."

WBA added that Boots.com “continues to grow above expectations having more than doubled sales when compared to pre-pandemic levels". 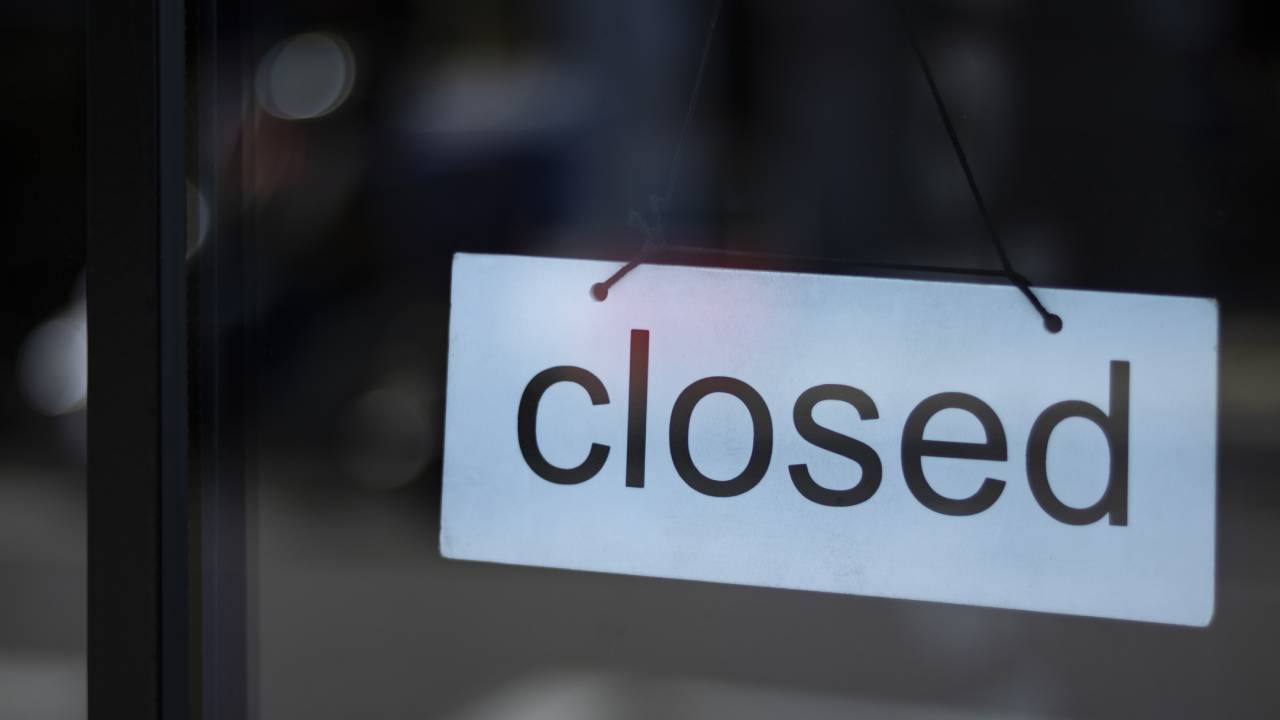 NHS board warns Lloyds it faces disqualification over 'inadequate' service