Community pharmacy contractors are “at a loss” to understand why the NHS in England has refused more than two thirds of requests to take part in the Covid vaccination programme, sector representatives have said.

Liberal Democrats health spokesperson Daisy Cooper uncovered through a parliamentary question this week that by September there had been 5,376 expressions of interest from community pharmacies, only 1,454 of which have been granted, or 30 per cent.

Ms Cooper said: “It is staggering that some pharmacies applied several times to help provide booster jabs only to be rejected, while others have waited a shocking 78 days to be approved.

“Ministers completely took their eye off the ball on the booster programme, which has left millions without vital protection. Sajid Javid must now get a grip of this crisis, ensure NHS England speeds up the application process and deals with these bureaucratic delays.

“Every pharmacy that has applied in the past should be given an opportunity to take part in this critical national effort.”

PSNC services director Alastair Buxton said: “Pharmacies have had a bumper flu vaccination season, and many could now support the NHS in delivering the ambitious booster campaign. Using an existing network of vaccination centres in this way could be a simple way to significantly ramp up the booster campaign.

“Pharmacy owners are at a loss to understand why nearly 4,000 sites which they felt could offer COVID vaccinations are not now being used to do so – this could help meet the Prime Minister’s targets, ease pressure on General Practice, and help improve accessibility for the public.”

An NHS spokesperson said: “There are nearly 1,500 pharmacies delivering boosters compared to under 1,000 in October, and Monday saw a record number of vaccinations in pharmacies with over 185,000 people getting protected at their local pharmacy.” 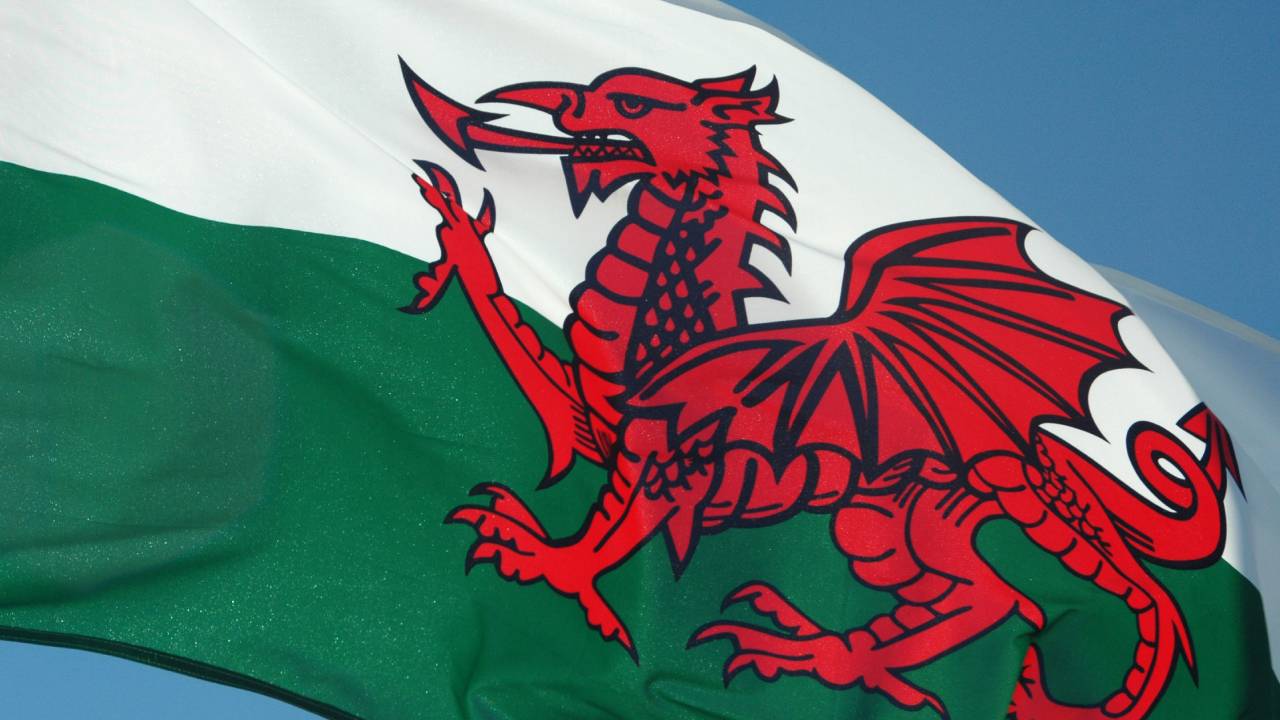 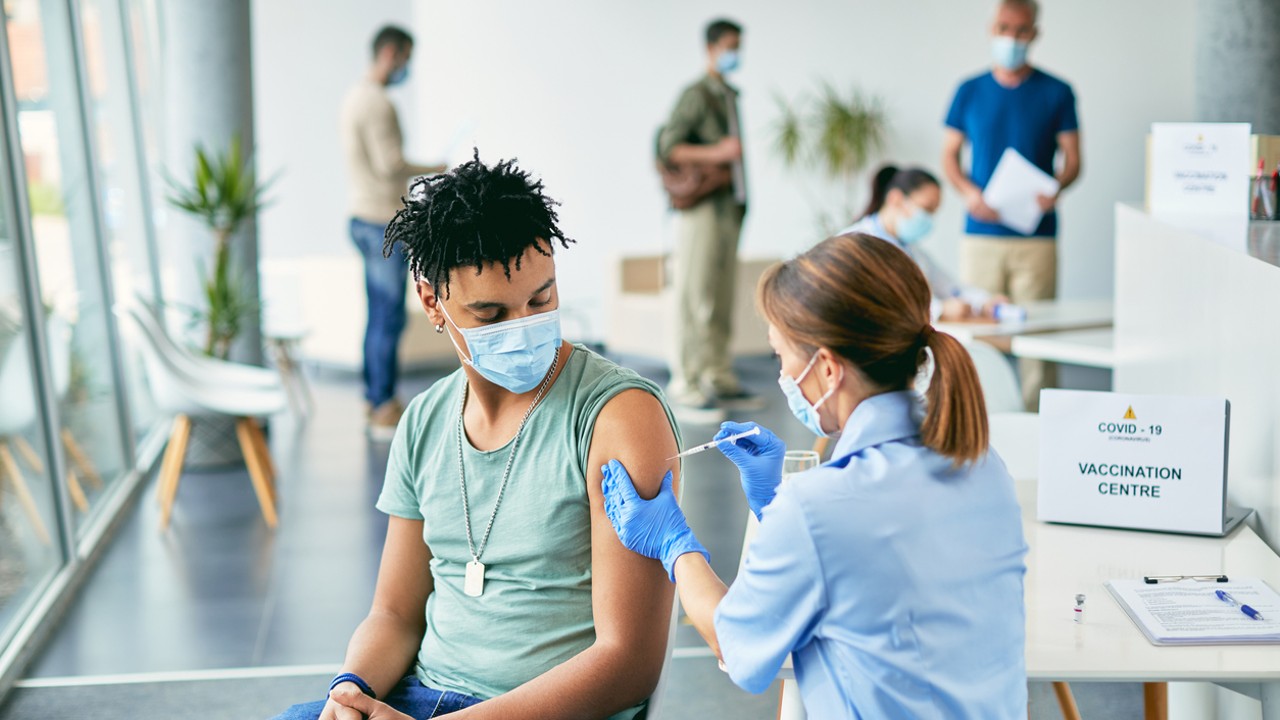