Boots pharmacists have until midnight to vote on 3.9pc pay increase

Boots pharmacists have until midnight tonight (December 8) to decide whether to accept their employer’s revised and final pay offer for the current year.

Documents seen by Pharmacy Network News reveal the company’s final offer to the bargaining unit, which voted in October to reject an initial offer of a two per cent salary increase plus a lump sum worth 0.38 per cent of their wage and additional payments for early career pharmacists.

On top of this, Boots is now offering an additional day’s pay worth another 0.38 per cent in respect of pharmacists’ training requirements during the pandemic.

It is also offering a £100 pro-rated payment for extra shifts that pharmacists agree to work with less than 48 hours’ notice between now and mid-January.

The revised offer represents an increase of around 3.9 per cent to pharmacists’ pay budget, while all pharmacists store managers earning less than £45,000 will receive an increase taking them up to that figure.

Non-pay related areas of the proposal include a mid-year career progression review for pharmacists and offering advanced notice for bank holiday working by making bank holidays part of the annual holiday booking process.

Setting out its proposed package, Boots told pharmacists: “We believe that this proposal responds directly to the key issues raised by the PDA and meets specific areas of pay demand, including increases to base pay, career support with a focus on early years and bank holiday working arrangements.

“We recommend that our pharmacists support the company’s offer.”

The PDA Union, which originally demanded a 3.25 increase to basic pay to help pharmacists keep up with inflation, has told its members at Boots that it believes “this improved deal is the best offer achievable through the negotiation process… we cannot move the company decision makers any further through discussion”.

The PDAU said: “We want to be transparent that despite our best endeavours and although we have secured several improvements, the value of this offer does not exceed the most recent measures of price inflation.

The union said that while it has heard “very clearly” from some members who wish to reject the deal and commence industrial action, there is a “significant risk” this might lead to loss of pay that “could outweigh any potential gains”. It said it will begin preparing its 2022 pay claim in the new year.

The PDAU is asking members at Boots to give their reaction to the proposal through a survey that is open until midnight. 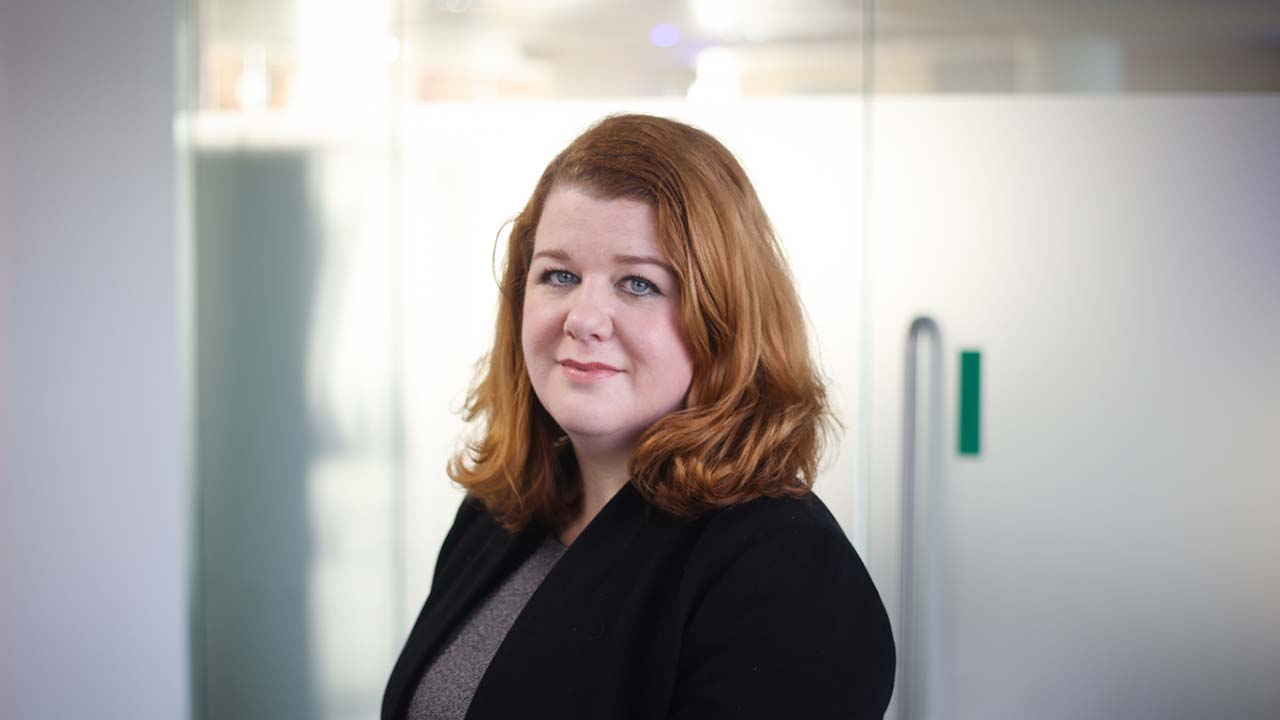