The first oral antiviral to get MHRA approval to treat coronavirus infection may be less effective than previously thought, its manufacturer has said.

Molnupiravir was approved by the MHRA on November 4 following the release of preliminary clinical trial data involving 775 patients suggesting it halved the risk of hospitalisation or death among at-risk non-hospitalised adults with mild to moderate Covid-19.

However, Merck said on Friday that updated data that emerged in the early part of last week showed a 30 per cent reduction in hospitalisations and death compared to placebo based on data from 1,433 patients.

The company said the new data continued to show “the efficacy and overall favorable benefit-risk assessment of molnupiravir for the treatment of mild to moderate Covid-19 in adults at high risk for disease progression”.

Merck says it has shared the new data with the US Food and Drug Administration, which is assessing the evidence for molnupiravir.

Pharmacy Network News has approached the MHRA for comment. 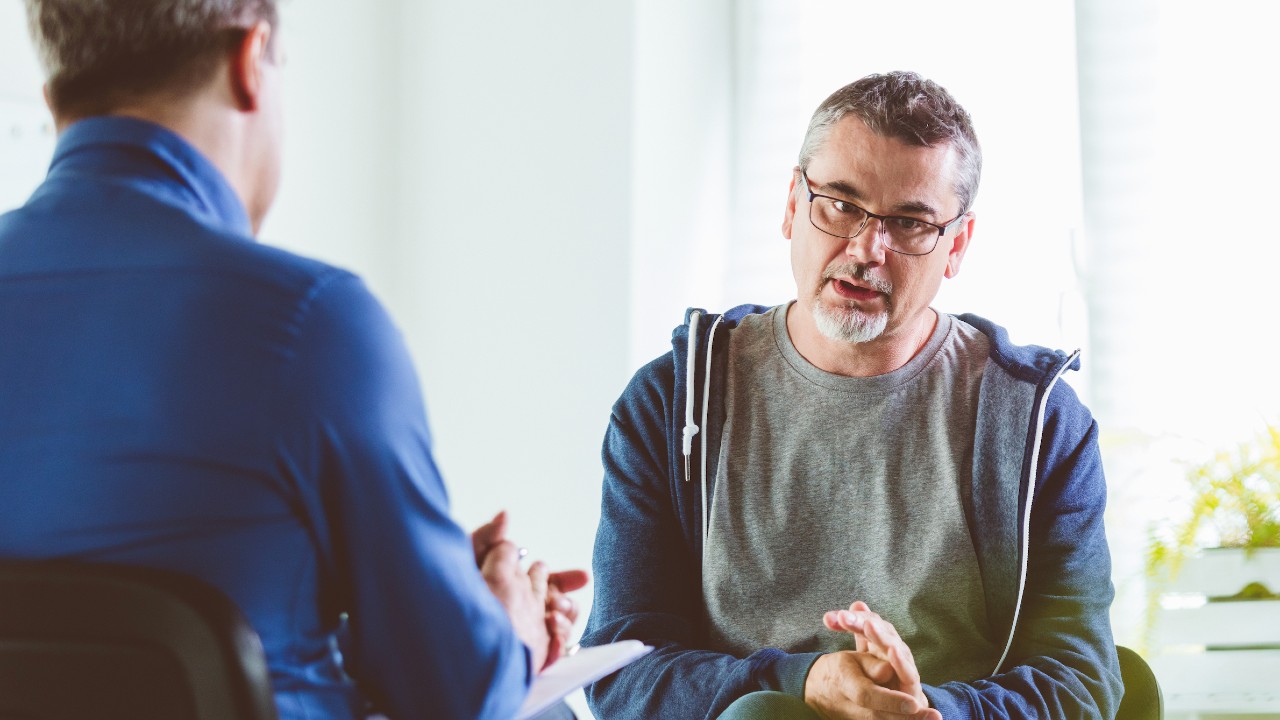