The Government is facing the possibility of legal action from a French biotech company over Sajid Javid’s suggestion to parliament earlier this year that its Covid vaccine would not be approved for use in the UK.

Valneva said it had not ruled out pursuing “legal recourse” for loss of earnings and damages over the health secretary’s remarks on September 14 which its chief financial officer David Lawrence said had undermined confidence in the vaccine.

He urged Mr Javid (pictured) to apologise for his “very clearly wrong” comments which were made a day after the government pulled out of an agreement to purchase 100 million doses, a deal Valneva said would have been worth up to £1.2bn. The collapse of the deal saw the company’s share price fall by 35 per cent.

"We had to do a lot of work to rebuild and restore confidence in the vaccine," Mr Lawrence told BBC Radio Scotland's Drivetime.

Mr Javid told parliament the government had cancelled the deal for “commercial reasons” and originally said “the vaccine in question that the company was developing would not get approval by the Medicines and Healthcare products Regulatory Agency here in the UK.”

He amended that on Hansard, parliament’s official record, to say “the vaccine in question that the company was developing has not yet gained approval by the Medicines and Healthcare products Regulatory Agency here in the UK and may not.”

However, Mr Lawrence said the health secretary’s original remarks had done “significant” damage to Valneva. The company said the results of its phase three trial, published a month after the government’s termination of the deal, showed its vaccine was more effective than AstraZeneca’s vaccine at producing high levels of neutralising antibodies against Covid in head-to-head tests.

“Our clinical data wasn't ready and available at that time and we've since reported it to show that our vaccine looks great,” Mr Lawrence said.

“That apology would help many potential customers understand he made a mistake and there was nothing wrong with our vaccine.” 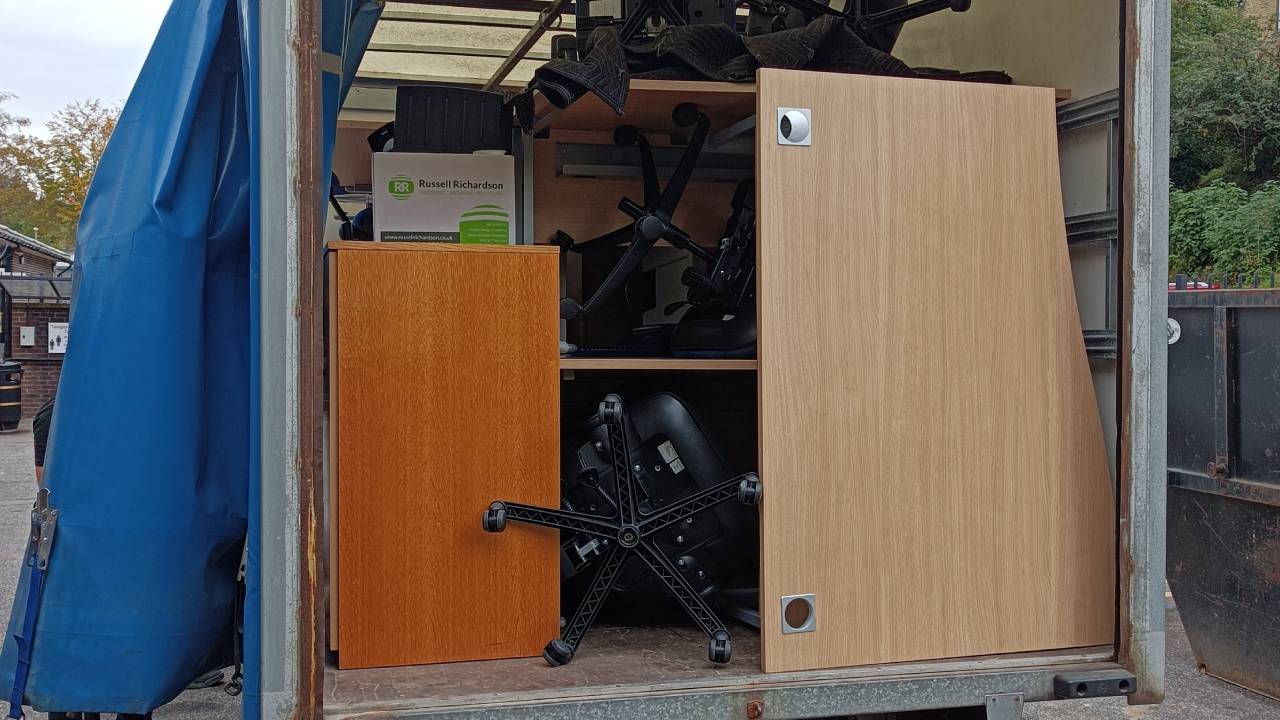