Wholesaler tries to raise 'tens of millions' after MHRA suspension

One of the largest medicine wholesalers in the UK is trying to raise tens of millions in capital, Sky News has reported.

The Converse Pharma Group has reportedly hired advisers at Teneo Restructuring to help it secure new funding so it can increase its footprint. It is understood to be in talks with lenders at Natwest Group and Secure Trust Bank, which are said to have hired PricewaterhouseCoopers as advisers.

The group, the product of a 2013 management buyout, consists of the DE Group, a generics distributor which according to the Converse website "stocks over 4,500 independent community retail pharmacies, the majority receiving a twice-daily deliver service," and the Doncaster Pharmaceutical Group, a parallel imports company.

Its chairman and CEO is David Horry, who was previously MD at Intercare PLC, which is now part of Alliance Healthcare. Group finance and operations director Andy Wilson also worked at Intercare previously.

The revelation of investment talks follows a challenging period during which the DE Group had its licence suspended by the MHRA for multiple breaches of its terms. Its licence was “largely reinstated” following a re-investigation in April, says Sky.

An industry source told Sky that prior the suspension Converse Pharma had planned  “to explore a sale process as part of a planned exit for its shareholders” and is now looking to raise equity, debt or a combination of the two so it can grow its operations, particularly in the south of England.

The source is quoted as saying: “The sector as a whole is expected to grow at pace in the next five years, meaning there is significant potential for Converse Pharma if it can raise the funding it needs.” 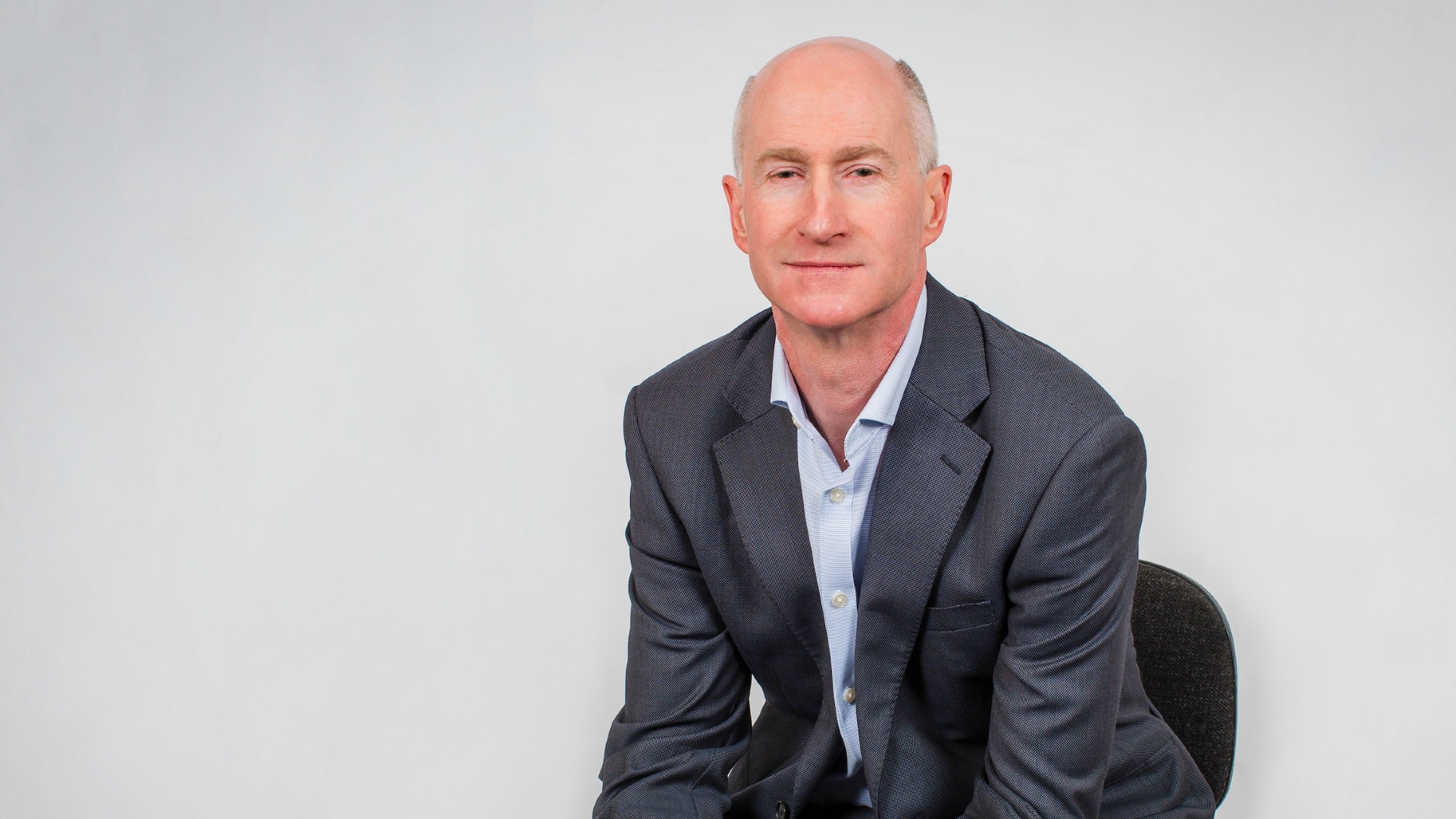