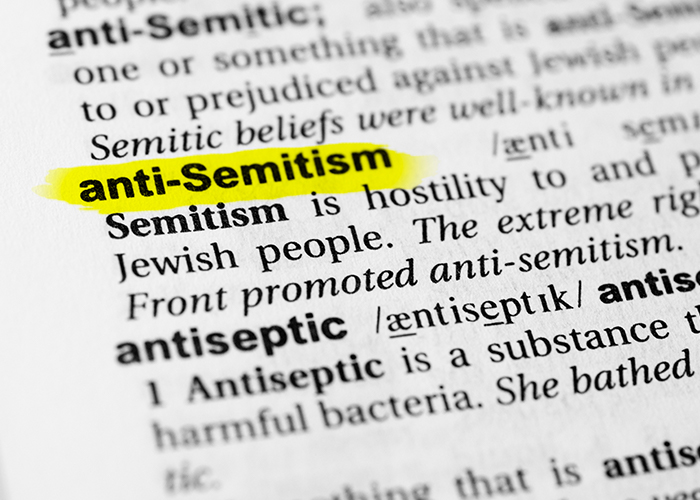 The high court has today (June 23) ordered the GPhC to reopen a fitness to practise case involving allegations of antisemitism after a judge found it had “erred in each of the respects” highlighted in an appeal.

In a June 9 hearing, Mr Justice Johnson considered an appeal brought by regulatory watchdog the Professional Standards Authority, which disputed the decision made by the GPhC’s fitness to practise committee concerning remarks made by London pharmacist Nazim Ali at a June 2017 Palestinian rights rally.

Addressing the rally with a loudspeaker, Mr Ali said “Zionist supporters of the Tory party” were “responsible for the murder of the people in Grenfell” and that “Zionists are here to occupy Regent Street… it’s in their genes,” among other remarks.

The FtP committee decided last November that although these remarks were “grossly offensive” and had “brought disgrace upon the profession,” it could not be conclusively determined that a ‘reasonable person’ would interpret them as being anti-Semitic. Mr Ali was given a formal warning but no further sanctions.

However, this was rejected by the high court judge, who said in his ruling: “[The FtP committee] wrongly took account of Mr Ali’s intention when assessing whether his language was objectively antisemitic.

“It wrongly took account of his character when assessing whether his language was objectively antisemitic.

“And it erroneously failed to assess whether the remarks, considered cumulatively, were objectively antisemitic, as opposed to whether each remark in isolation was antisemitic.”

“I therefore agree that the FPC erred in each of the respects suggested in the grounds of appeal,” he said, adding that the committee’s wrong approach “amounts, in my judgment, to a serious procedural or other irregularity in the proceedings in the lower court”.

While Mr Ali, who is the managing partner at Chelsea Pharmacy, resisted the appeal, the GPhC did not contest it. The regulator agreed that its FtP committee had taken the wrong approach in determining Mr Ali’s case.

GPhC: 'We will learn from this case'

Earlier today, GPhC chief Duncan Rudkin issued the following statement: “We agree that the Fitness to Practise Committee erred in its approach to deciding whether or not the comments made by Mr Ali were antisemitic and we did not contest the appeal by the PSA.

“We will make sure the learnings from this case and the High Court judgment are shared across the organisation and our committees.

“The further Fitness to Practise hearing for Mr Ali will be scheduled at the earliest opportunity.”

“We hope that the Fitness to Practise Committee will arrive at a new decision that accepts that Mr Ali’s comments were antisemitic and that on that basis the previous sanction was inadequate and wrong. The road to justice in this case has proved long and winding, but we are again heading in the right direction." 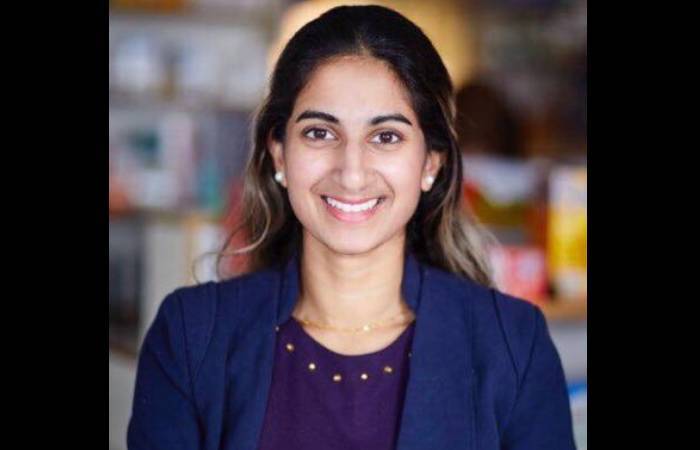