A leading charity has called on the Government to raise the age for tobacco sales to 21, a move it believes will save over a hundred thousand lives in the first year.

Action on Smoking and Health said a survey it carried out with YouGov found increasing the age of sale from 18 to 21 had support from 63 per cent of adults in England, with 54 per cent of 18 to 24-year-olds backing the move.

Fifty-nine per cent of 11 to 18-year-olds also supported it while two-thirds of Conservative voters polled said they wanted the age of sale increased to 21.

ASH urged the government to consult on the move following a study in The Lancet that showed three-quarters of smokers in the world have their first cigarette by 21.

The charity also pointed to a study by University College London that claimed the number of smokers would fall from 364,000 to 255,000 in year one following an age restriction increase, with 18,000 new smokers prevented after the first year.

“Tobacco dependence is an addictive disorder that typically starts before the brain has matured, with the vast majority starting before the age of 21, and substantial uptake between 18 and 20,” said Robert West, emeritus professor at UCL.

“Our modelling shows that increasing the age of sale for tobacco to 21 will lead to an immediate and substantial decline in smoking prevalence among young adults, far greater than any other policy measure under consideration.”

ASH chief executive Deborah Arnott said: “This powerful global study shows clearly that smoking is an addiction of youth. Raising the age of sale to 21 could protect more than a hundred thousand people from a lethal addiction which many will struggle their whole lives to quit. And that’s just in the first year.

“If we’re to achieve the Government’s vision of smoke-free country by 2030 this is the kind of bold action that’s needed.” 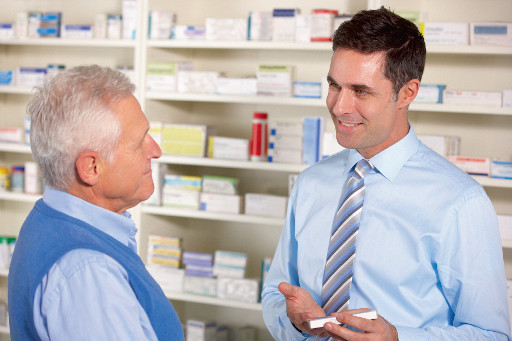