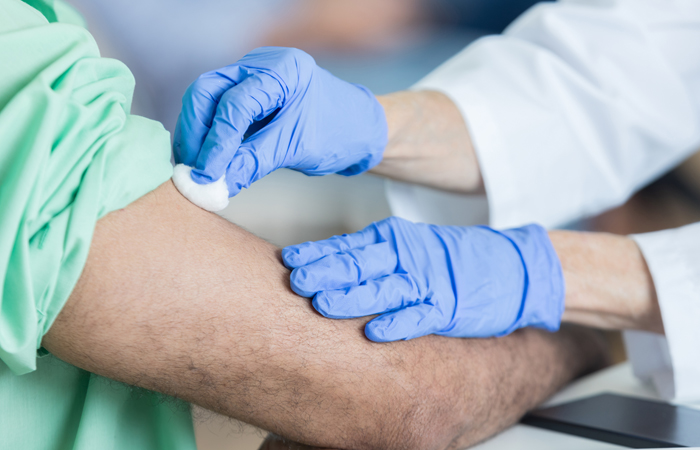 Community pharmacies have vaccinated over one million more patients against influenza in the 2020-21 flu season than in the previous year, the PSNC has said.

In a recent blog post, PSNC chief Simon Dukes said the latest data from PharmOutcomes and Sonar indicates that as of March 22 over 2.6 million individuals had received their jab in a pharmacy, adding that the true figure “may be nearer three million” because of the way vaccinations are recorded.

In total, over 19 million individuals have received an NHS flu jab in the current flu season, an increase of over four million from the previous year when between 1.5 and 1.7 million people got their jab in a community pharmacy setting.

This means that pharmacies have accounted for around 25 per cent of the overall growth in the flu vaccination programme this year, “far more than our usual share of around 10-12 per cent of the total programme” said Mr Dukes.

He said: “That means we have far surpassed general practice this year in terms of growing the flu vaccination service that we offer.

“To achieve this sort of growth in any circumstances would be impressive, but to do so during a pandemic, alongside the severe financial pressures contractors are under, while continuing to dispense a billion prescriptions and offer healthcare advice to more than a million people every week, is nothing short of phenomenal.

“It shows just how committed pharmacies are to their patients, finding innovative ways of working, and delivering on NHS priorities in very challenging circumstances.”

Mr Dukes said pharmacies’ track record with vaccinations could be key to gaining leverage in the sector’s negotiations with the Government, arguing they are “ideally placed to take on the burden of annual Covid-19 boosters” and freeing up GPs in the process.

“We already know that the NHS wants to look to us for help with travel vaccinations… it is a natural progression to be involved in other vaccinations too,” he concluded. 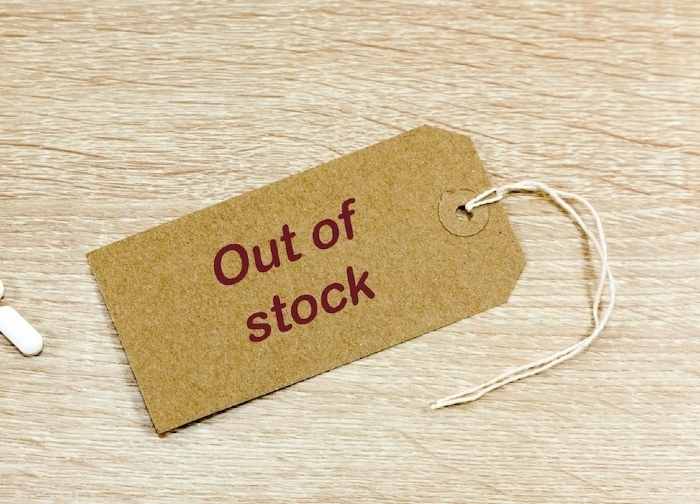 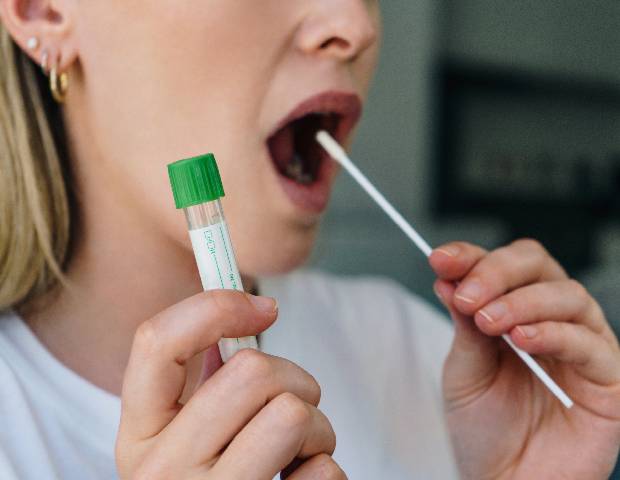