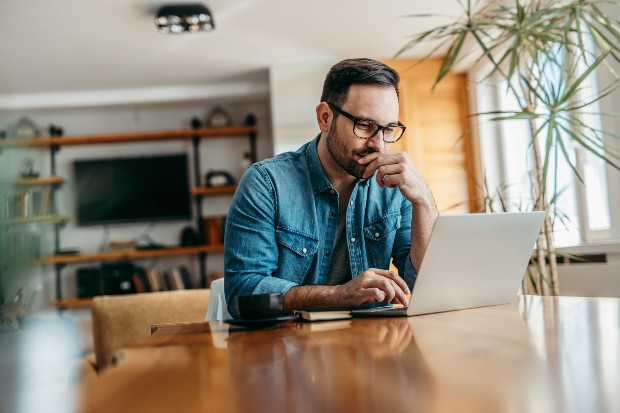 The National Pharmacy Association has said some of its members have expressed concerns about the “potentially misleading advertising” of Pharmacy2U after discovering its click-through branding is being positioned close to the contact details of bricks-and-mortar pharmacies on the Evening Standard online directory.

The NPA's head of corporate affairs Gareth Jones said members had contacted it to complain about the closeness of Pharmacy2U's advert, which offers free delivery of repeat prescriptions, to the information of pharmacies in the directory which they believe could mislead people into believing the two are part of the same entity.

The NPA said it was concerned that “no attempt is made to draw a distinction between the local pharmacy and Pharmacy2U”. Pharmacy2U refused to comment.

Mr Jones said the NPA has contacted the Evening Standard and regulators to try and get “a swift review of the situation and prompt action” and urged them to “take account of previous complaints about Pharmacy2U marketing, stretching back over a number of years.”

“This is just the latest in a number of Pharmacy2U adverts that we have had to draw to the attention of regulators,” he said.

“In 2018 the Advertising Standards Authority upheld our complaint about P2U claims to save the NHS £300 million per year (which led to the removal of those adverts).” 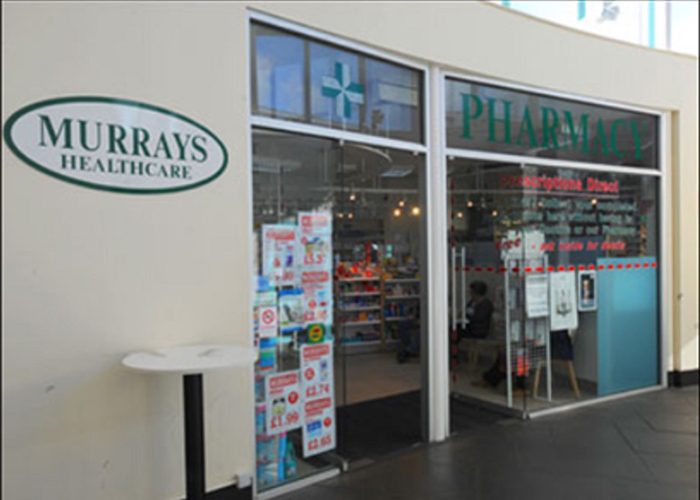