Dr Mark Timoney, who was chief pharmaceutical officer for Northern Ireland for 2013-19, has been awarded an OBE for services to pharmacy in the 2020 Queen’s Birthday honours list.

Dr Timoney graduated from The London School of Pharmacy and subsequently obtained a Master’s Degree in clinical pharmacy and a Doctorate from Queen’s University, Belfast.

Before joining the Department of Health, he was director of pharmaceutical services for the Southern Health and Social Services Board. Prior to that he was the chief pharmacist at the Mater Hospital.

He is currently a director of Timoney Pharmacy, Lambeg, a community pharmacy established by his parents in 1954. He has recently been appointed chair of the South Eastern Local Commissioning Group and is a member of the Statutory Committee of the Pharmaceutical Society of Northern Ireland. 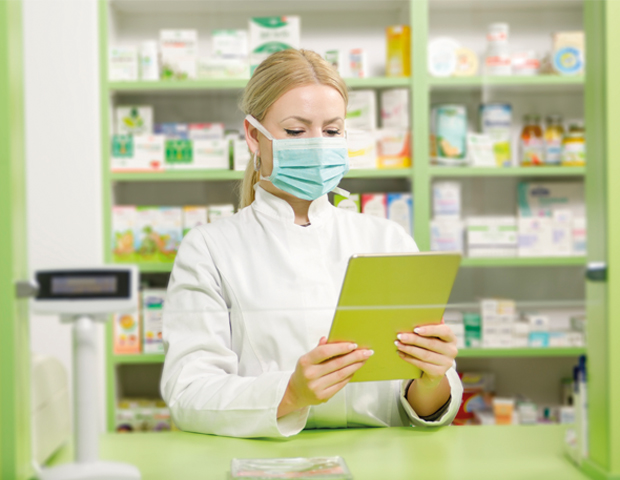 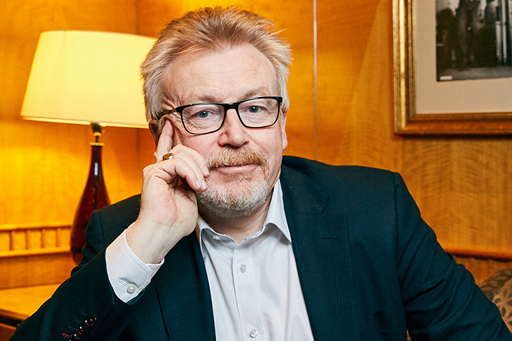