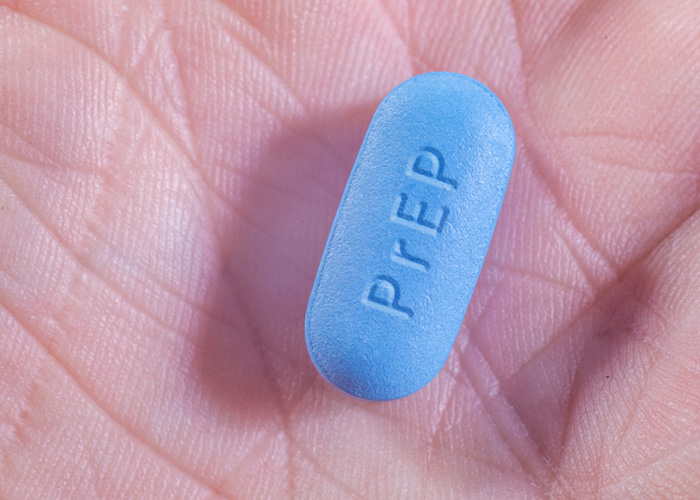 Superdrug has become the UK’s first pharmacy chain to offer pre-exposure prophylaxis (PrEP) medicines to individuals worried about their HIV risk via a private service.

The service, available through Superdrug’s Online Doctor, can be accessed by people over the age of 18 who consider themselves to be in a high-risk group for contracting HIV, such as men who have sex with men, sex workers and people who inject drugs.

Individuals who wish to access the service need to complete a questionnaire and a blood test to ensure they are HIV negative, have normal kidney function and are hepatitis B and C negative. This introduction test costs £99.99.

People who are already taking PrEP must take a ‘continuation test’ priced at £39.99, while those who have been taking it for a year or more must take an annual test (£99.99).

The move comes shortly after the Department of Health and Social Care announced that PrEP will soon be rolled out across the NHS in England, bringing it in line with Scotland, Wales and Northern Ireland.

“We offer a fully remote service, where people who don’t have easy access to a sexual health clinic – due to their location, Covid restrictions or lack of appointments – can access a full PrEP service from home. Our aim is to enable people to make informed choices and assume responsibility for their own healthcare.

“There have been some important advancements in reducing the numbers of HIV transmissions – not only medically but also moving on the conversations about HIV and breaking down stigmas about HIV. Making PrEP more easily available is yet another milestone in the effort to banish the HIV epidemic.”

Dr Michael Brady, medical director at Terrence Higgins Trust, said the move would “help raise awareness of this game-changer for preventing HIV, especially among groups that might not have heard much about PrEP before”.

“The majority of people currently taking PrEP in the UK are gay and bisexual men – but PrEP works for everyone at risk of HIV. We hope that initiatives like this will result in more people learning about the benefits of PrEP, especially women, BAME communities and trans people.

“While many people may prefer this service, it’s also important to point out that PrEP is currently available for free via sexual health clinics in Scotland, Wales and Northern Ireland – and this will very soon be the case across England too.” 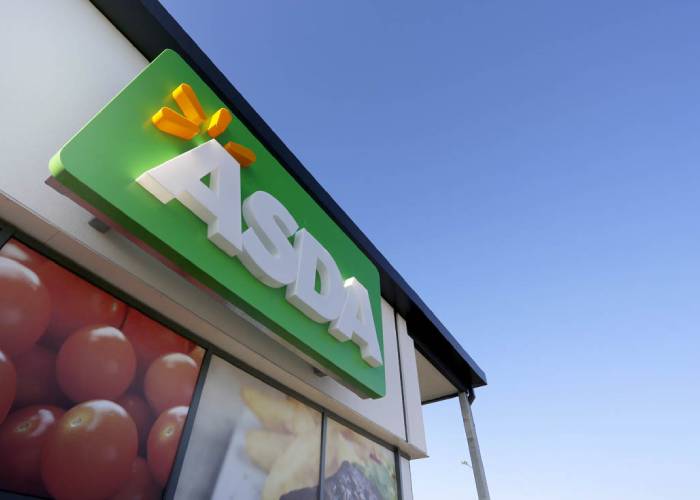