Fluconazole should be avoided during pregnancy 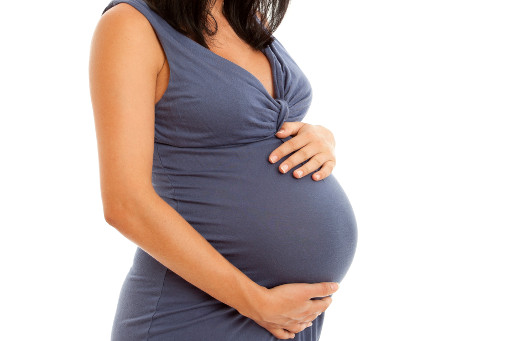 The authors identified women exposed to low- (150mg or less) and high-dose (more than 150mg) oral fluconazole and matched each case of spontaneous abortion or stillbirth with up to five controls.

The researchers analysed 320,868 spontaneous abortions, 226,599 major congenital malformations and 7,832 stillbirths. About two-thirds (69.5 per cent) of women exposed to fluconazole in pregnancy received a single dose of 150mg.

Using oral fluconazole during early pregnancy was associated with a two- to three-fold increase in the risk of spontaneous abortion compared with no exposure (adjusted odds ratios 2.23 for low dose, 3.20 for high dose).

The study has limitations, such as a lack of information on possible confounders including smoking, use of OTC folic acid and alcohol intake, leading the authors to comment that the “findings are consistent with other studies in the literature, but require replication”. 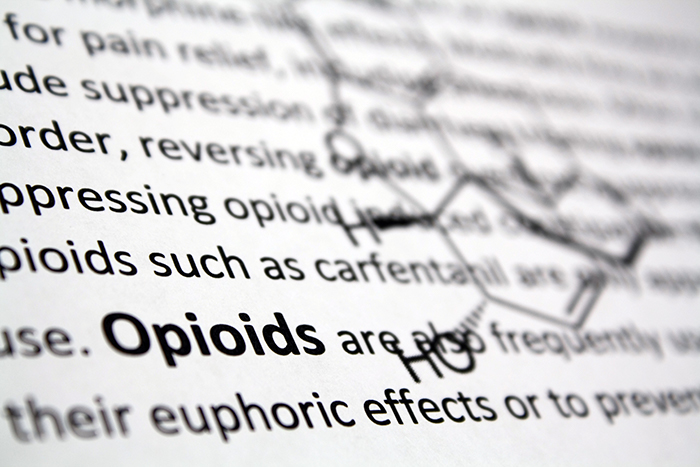 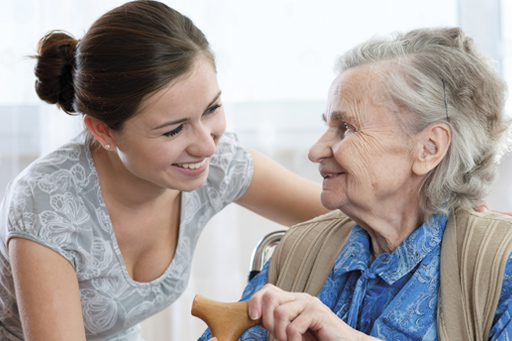 No link between AEDs and dementia