Speaking at the Giant Health Technology conference on November 22, Matt Hancock’s tech advisor Hadley Beeman said there is a “massive opportunity” to “bring cohesion to NHS IT” and that the forthcoming NHS App – which “we are iterating based on patient feedback” – will play an important role. Chairing Ms Beeman’s talk, professor Shafi Ahmed said that in the app NHS Digital has “created something that other countries are desperate for”.

The DHSC says the app, which was first announced by Jeremy Hunt when he was health secretary, will allow patients to easily make GP appointments, order repeat prescriptions, manage long-term conditions and access 111 online for urgent medical queries, as well as helping them view medical records and decide how their data will be used.

Initially slated for December, it now appears likely that while the app will be available to download by the end of the year, due to a staged rollout it will not become fully operational until early 2019.

Asked whether the app went far enough in allowing health providers to access information, Ms Beeman acknowledged the barriers to sharing data, particularly between primary and secondary care. While “from a technological perspective, this is a solved problem,” NHS systems lag behind, and new technical standards will have to be mandated to address this.

Community pharmacist and teacher practitioner Babir Malik told Pharmacy Magazine he hoped the app would deliver on its stated ambitions and said that “ultimately, the app should be navigating patients to health and care services available locally, with community pharmacy being the first point of access for services like minor ailments consultations, medication related queries, emergency contraception and public health advice”.

Mr Malik said he had been disappointed when his local GP surgery was not chosen for the pilot: “Giving as many patients as possible access to the NHS app can only help empower patients."

Furthermore, "It is important for those of us working in in pharmacy to be able to understand and share the benefits of the app, which extend beyond ordering repeat prescriptions,” he said.

While bringing NHS IT up to date is a core priority for the health secretary, the public thinks otherwise according to a recent report from think tank the Institute for Public Policy Research.

A survey of 1,800 adults commissioned by the IPPR found that improving digital services was the lowest ranked priority, while better quality cancer care was felt to be the most important.

IPPR said: “Our polling finds that the public do not want to prioritise digital health, but they do value high quality care: so where technology can help deliver this, it should be prioritised.”

When asked about the survey at the Giant conference, Ms Beeman responded: “If you tell me as a patient there is an amazing, whizzy tool, I’m suspicious, but if you tell me it’s going to address the health problem I’ve had for 20 years, you’ve got my attention.” 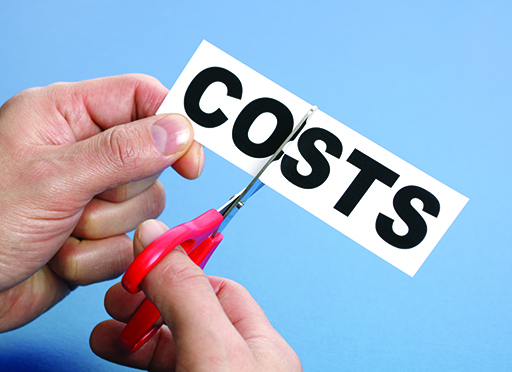