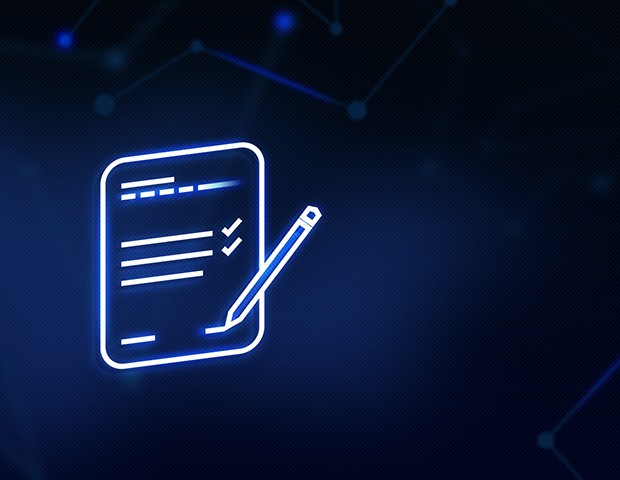 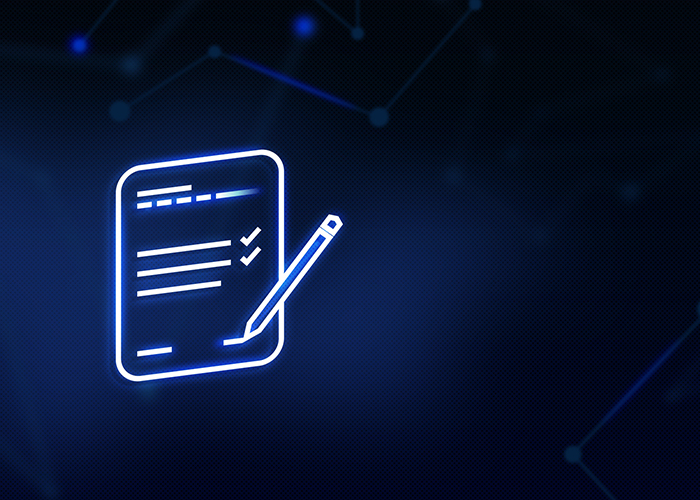 The Pharmacists’ Defence Association enjoys high levels of support among community pharmacists, many of whom feel the organisation provides strong leadership, according to a survey.

The survey of 300 individuals working in community pharmacy – 50 per cent of whom were current PDA members – was carried out by CIG Research earlier this year.

Sixty-six per cent of respondents were satisfied that the PDA, which claims to have over 28,000 members, provides leadership in pharmacy, rising to 78 per cent among current PDA members.

When asked which body provides a greater degree of leadership, 26 per cent cited the National Pharmacy Association, 24 per cent the Pharmaceutical Services Negotiating Committee and 20 per cent the Royal Pharmaceutical Society. Fifty per cent said no organisation was better placed to lead the sector than the PDA.

One respondent commented: “The PDA seem to be [the] only body actually supporting pharmacists and trying to drive the profession in the right direction.”

These sentiments could reflect the PDA’s increasing reach and public profile in the wake of its union wing’s success in being recognised to represent Boots pharmacists, as well as its vocal opposition to apprenticeship qualifications for pharmacists.

By way of comparison, an earlier CIG Research survey found that 76 per cent of 1,137 respondents working in community pharmacy viewed the RPS as providing insufficient leadership for the workforce.

The organisation began as the Pharmacy Insurance Agency in 1992 before the PDA was set up as a not-for-profit membership support organisation in 2003 after the infamous ‘peppermint water’ case. The PDA Union was established in 2008, with union representation offered to all PDA members.

The PDA’s insurance offering is still its most highly valued attribute among its members. Ninety-four per cent said professional indemnity insurance had been the most important draw when deciding to join the organisation, while 92 per cent cited legal defence costs insurance and 84 per cent public liability insurance.

By contrast, 68 per cent said union membership had been the deciding factor, although 88 per cent felt representation in disputes with employers was essential or very important.

Lobbying of Governments and educational services were seen as less important services offered by the PDA.

Despite these high ratings, the PDA came in for some criticism. One respondent said that “the leadership they demonstrate is inappropriate,” while another said it “creates division between professional bodies and can display an unattractive arrogance”.

One member said the PDA was “not supportive” and that they had had to “fight my own corner” during a dispute, while another said the PDA’s solicitor only came back to them after a legal hearing had already occurred.

Meanwhile, 50 per cent felt membership fees were too high, though a greater proportion of respondents felt the PDA offered value for money than had said the same of the RPS in a previous CIG Research survey.

A detailed breakdown of the survey responses is published in the December edition of Pharmacy Magazine.