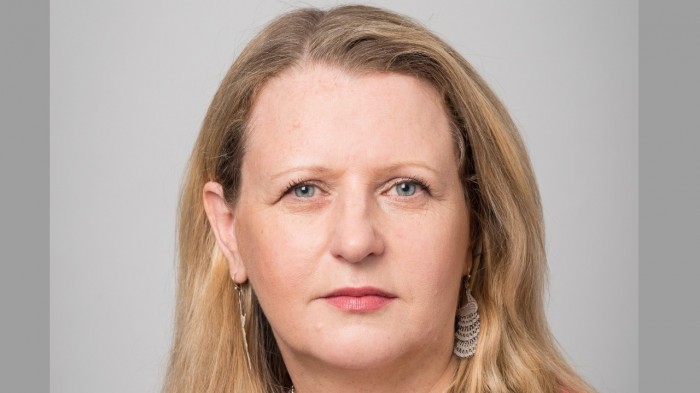 The Pharmaceutical Services Negotiating Committee has agreed the arrangements for England’s Community Pharmacy Contractual Framework (CPCF) for 2022/23 and 2023/24 with the Department of Health and Social Care and NHS England.

The agreement is in line with the five-year CPCF deal, but includes an extension of transitional payments to recognise ongoing pressures and a £100 million excess margin write-off for contractors. This allows the sector to keep £100m that would otherwise have been paid back to Government, said PSNC.

“Rejecting this deal would have meant losing the £100m, which was not an option given the precarious financial position that so many contractors are now in,” added the negotiator.

The deal also includes the launch of a new Pharmacy Contraception Service, modest expansions to existing services, a slimmed-down Pharmacy Quality Scheme, and an agreement to commission an independent economic review of community pharmacy businesses.

“We know this deal will not address all of the serious challenges facing contractors,” admitted PSNC chief executive Janet Morrison (above). “We are raising our concerns at the highest levels, writing to the Prime Minister and Secretary of State as they were appointed, and we will be seeking urgent financial help for the sector to come from outside CPCF funding.”

The NPA reacted strongly to the announcement, saying it is “bitterly disappointed” that there is no commitment to fresh funding. “This leaves the sector critically short of money to deliver patient care and develop clinical services,” said the trade body.

NPA vice-chair, Nick Kaye, commented: “The life is being choked out of independent pharmacy businesses by the continuation of a fundamentally under-resourced contract in England.

“While the Health Secretary is busy telling broadcasters that pharmacies can relieve more pressure from GPs, the investment that’s needed to achieve this is nowhere to be seen.

“We can indeed do more to help patients access primary care, but only if the funding matches the level of ambition we all share in the community pharmacy sector.

“The £100m write-off on so-called excess margin goes a small way to recognising the current dire financial circumstances, but a clawback of any amount under this kind of pressure would surely be totally unreasonable.

“We understand why this was a particularly challenging negotiation, but that doesn’t make the reality on the ground for our members any easier to bear,” said Mr Kaye.

The Association of Independent Multiple Pharmacies called the announcement “a devastating blow” to thousands of pharmacies. The current five-year deal “has been the biggest disservice ever done to pharmacy – and it was done by our own negotiator.”