LloydsPharmacy is to be sold to asset management group Aurelius along with the rest of McKesson’s UK operations, it has been announced today.

Aurelius, which has offices in Munich, London, Stockholm and other major European centres, said it had agreed to acquire McKesson UK’s “retail, wholesale, homecare and digital platforms for an enterprise value of £477m”.

The sale, which is expected to complete in the first quarter of 2022, follows a bidding period first announced in the summer, with Epiris and HIG Europe also submitting acquisition proposals.

Aurelius commented: “Thanks to McKesson's established position in the UK as an integrated player in the healthcare sector and Aurelius’ proven track record in assisting companies deliver on their growth potential, the company is well-positioned to meet consumer expectations.

“The business is in a strong financial position, underpinned by long-standing customer relationships and new opportunities such as the provision of additional healthcare services across its pharmacy estate and the ability to facilitate the increasing trend of primary care being delivered digitally to patients at home."

The takeover has been described as the biggest deal in Aurelius’ history. The company says it has a “strong track record of successful carve-out transactions,” having recently closed deals including the acquisition of Panasonic Europe’s consumer energy division.

The UK’s second largest multiple has struggled in recent years since Government funding cuts were imposed. The sale and closure of several hundred pharmacies has done little to mitigate financial pressures at LloydsPharmacy, which lost a record £175m in 2019-20.

McKesson CEO Brian Tyler said: ““We are extremely proud of the role that our business has played to advance better healthcare in the UK.

“As we explore strategic options to fully exit Europe, this transaction provides our UK operation with the best path forward to achieve its long-term growth potential, while allowing McKesson to focus future investments in strategic growth areas outside of Europe.”

A McKesson spokesperson told Pharmacy Network News the company would not be commenting further.

Aurelius founding partner Dirk Markus said: “ I would like to thank McKesson for placing its trust in us. Our agreement with McKesson builds on Aurelius' proven track record as a trusted investor in corporate carve-outs, leveraging Aurelius' operational expertise to grow portfolio companies.

“I am looking forward to the management and operational team providing their expertise and know-how in supporting the business under new ownership."

Aurelius partner Tristan Nagler said: "We see significant potential in all four segments of McKesson UK to grow and enhance the business along with delivering further benefits to customers through additional investments - for example in digitalisation measures and other initiatives to further increase the quality and reliability of service for the patients and communities that McKesson UK serves.”

PNN has approached Aurelius for more information regarding its plans for the business. 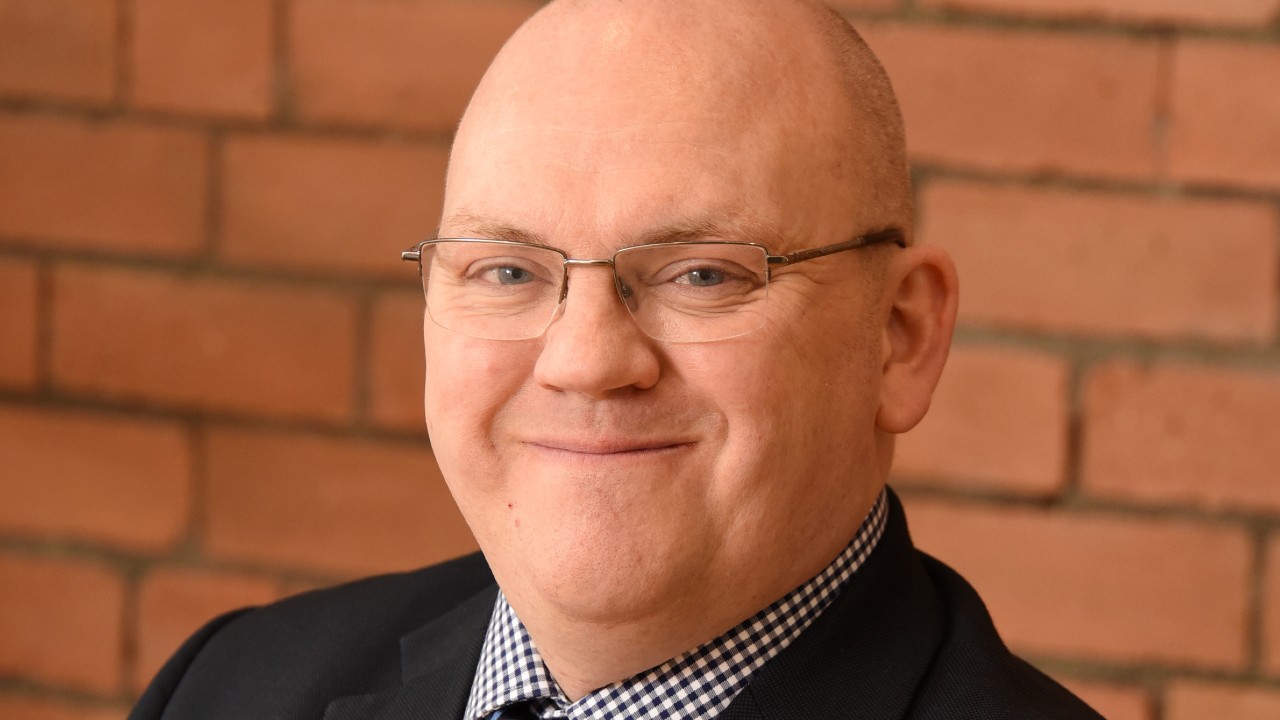