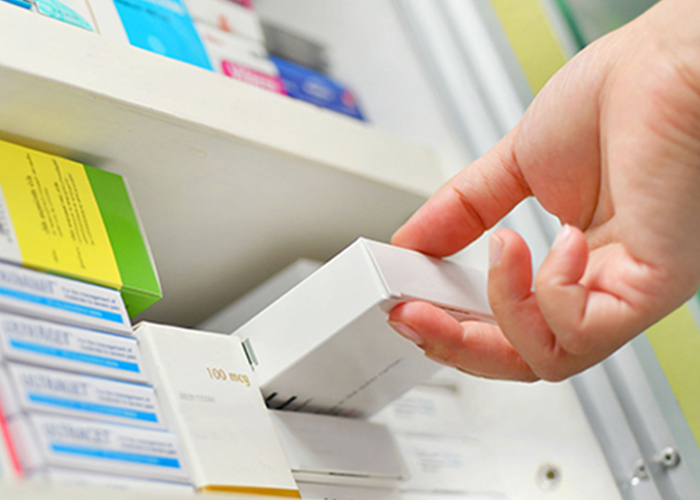 The Community Pharmacy Patient Safety Group (PSG) conducted a survey among pharmacy staff on patient safety culture in April and May 2019. A similar survey was carried out by Pharmacy Voice in 2016.

Key findings from this year’s survey include:

Janice Perkins, chair of the PSG said, “Nurturing an open and honest safety culture in community pharmacies is vital. It requires everyone to feel confident in openly sharing when things go wrong to learn from errors and prevent them occurring again.

“These results demonstrate that there have been significant positive improvements since 2016. However, participants also highlighted particular areas where more could be done, such as simpler reporting tools. We also want to ensure that all pharmacy team members receive helpful feedback and learning when things go wrong.”

The PSG has used the survey’s findings to develop a new discussion tool for pharmacy teams to enable open conversations about safety culture and reflect on what improvements could be made. 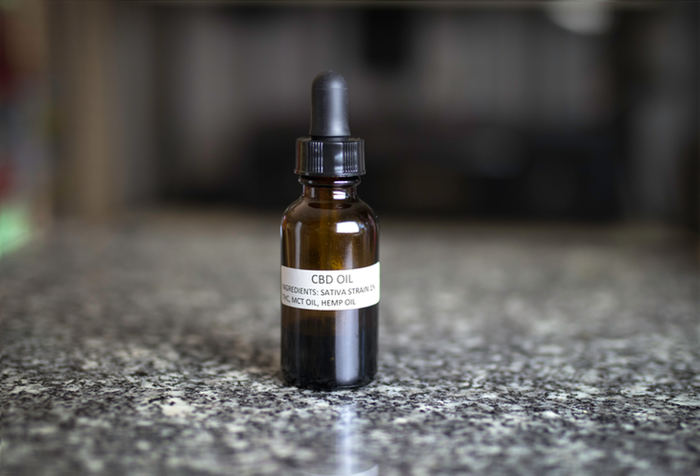 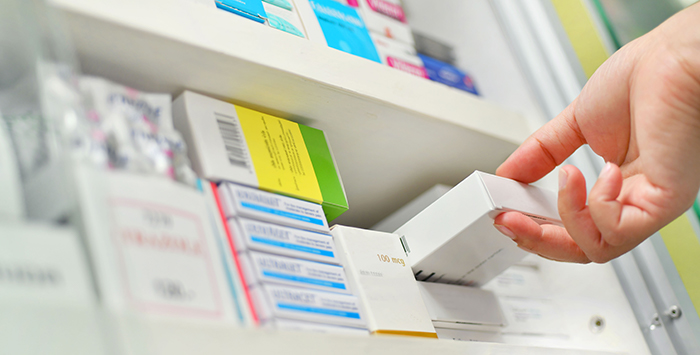