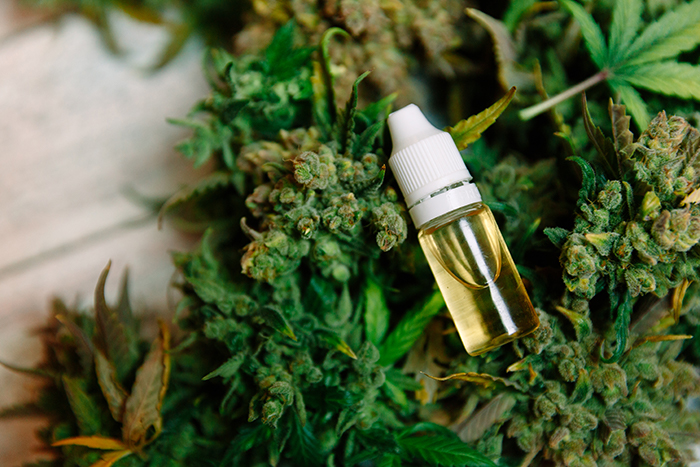 The Government’s reclassification of cannabis-based products for medicinal use came into force on Thursday November 1, meaning doctors on the General Medical Council’s Specialist Register may now prescribe them as unlicensed specials.

The decision was in part motivated by the public outcry earlier this year when two boys with severe epilepsy, Alfie Dingly and Billy Caldwell, were denied medicinal cannabis.

Following a review conducted this summer, England’s chief medical officer Sally Davies recommended that cannabis-based medicinal products be moved from Schedule 1 of the 2001 Drugs Act to Schedule 2, meaning they “can be prescribed medicinally where there is an unmet clinical need”.

Professor Davies found that there is “conclusive evidence of therapeutic benefit” in some conditions and “reasonable evidence” in others.

However, because of the “limited” evidence base and the “unlicensed nature” of these products, NHS England and the Department of Health and Social Care say only specialist doctors may prescribe them and must do so on a “named patient” basis. The costs for this will be met by individual trusts.

While the new law does not in itself limit the types of conditions that can be considered for treatment with cannabis-based medicines, NHS England says it “expects” that these products “should only be prescribed for indications where there is clear published evidence of benefit or UK Guidelines and in patients where there is a clinical need which cannot be met by a licensed medicine and where established treatment options have been exhausted”.

NHS England says only “a very small number of people” people in England are likely to be prescribed medical cannabis. Only children with severe epilepsy and adults with vomiting or nausea due to therapy are likely to get a prescription, the health body says. Hospital specialists may also consider prescribing cannabis-based products to people with MS-related spasticity for whom other treatments aren’t effective.

Patients who are not seeing a specialist doctor can be referred to one by their GP if this is judged to be appropriate.

The DHSC has asked NICE to produce guidelines on prescribing cannabis products. This is expected to be published by October 2019.

Response to the legislation

There has been a range of responses to the announcement, particularly concerning the relatively limited scope of the new legislation.

RPS president Ash Soni said: “This is a great step forward for patients whose conditions will be improved by better access to cannabis-based medicinal products. The move will also make it easier for research into these products to take place.”

The BBC quotes Dr Michael Bloomfield of University College London: "It's going to be very hard for doctors to prescribe cannabis-related products to begin with, and I think it's right that's the case.

However, the MS Society says that under the new regulations access is "much more limited than we were led to believe".

Genevieve Edwards of the charity said: "We're calling on NHS England to revisit this guidance urgently, and engage with neurological experts to ensure people with MS are not left disappointed and unable to access the right treatment for them."

Which products may be prescribed?

The Government has defined a cannabis-based product for medicinal use in humans as “a preparation or other product, other than one to which paragraph 5 of part 1 of Schedule 4 applies, which:

(a) Is or contains cannabis, cannabis resin, cannabinol or a cannabinol derivative (not being dronabinol or its stereoisomers);

(b) Is produced for medicinal use in humans;

Specialist doctors must be certain of the content and quality of the cannabis-based medicines they prescribe, the Government says.