Jeremy Corbyn has said that if elected Labour would “redesign” medicine distribution in the UK by forcing drug companies to make new medicines more affordable and establishing a state-owned generics manufacturer.

Addressing the Labour conference in Brighton on Tuesday September 24, Mr Corbyn said the party wanted to “tackle” a system he claimed “puts profits for shareholders before people’s lives”.

He said: “We will redesign the system to serve public health – not private wealth – using compulsory licensing to secure generic versions of patented medicines. We’ll tell the drugs companies that if they want public research funding then they’ll have to make their drugs affordable for all.

“And we will create a new publicly owned generic drugs manufacturer to supply cheaper medicines to our NHS, saving our health service money and saving lives.”

The Labour leader cited the example of cystic fibrosis drug Orkambi, claiming that manufacturer Vertex Pharmaceuticals “refuses to sell the drug to the NHS for an affordable price”. 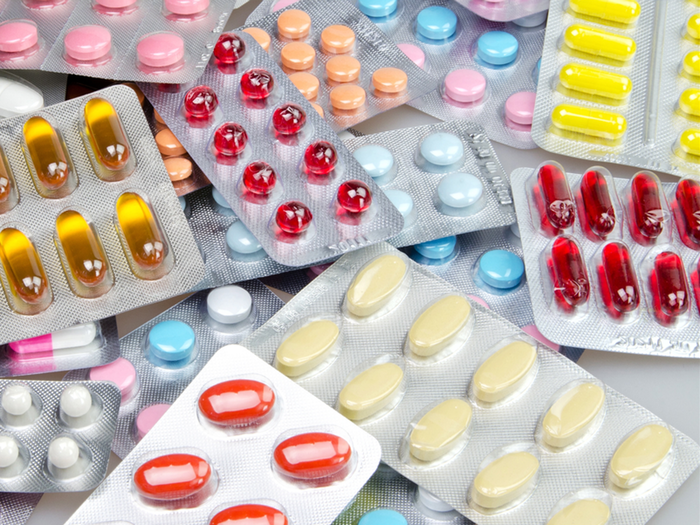 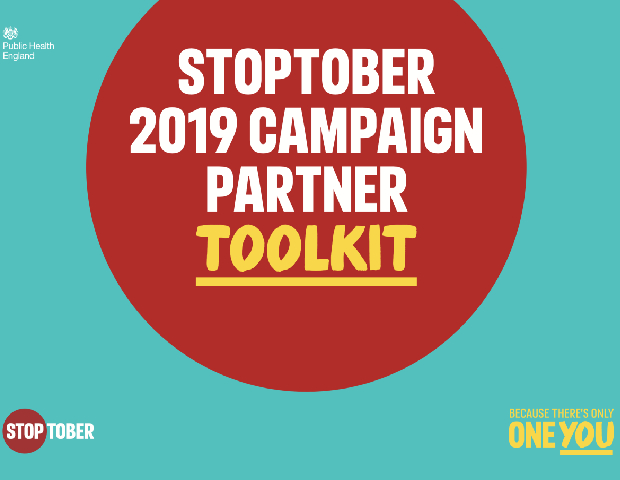 Pharmacy gears up for Stoptober