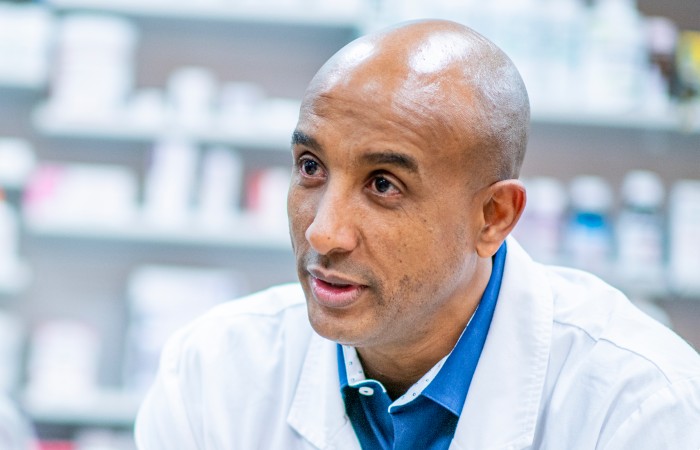 The Pharmacists’ Defence Association has challenged the Company Chemists’ Association’s claim that NHS recruitment and changing working patterns has caused a shortfall of 3,000 pharmacists in England by citing unsatisfactory pay and working environments, lack of professional fulfilment and poor management as reasons that large multiples are struggling to employ pharmacists.

The PDA used a survey it recently launched of more than 2,500 pharmacists to scrutinise the CCA’s explanations for the shortage over the last five years. The survey found that significant numbers of employed and locum pharmacists working in CCA member pharmacies across the country are looking to move to another sector or quit pharmacy altogether.

The PDA also said 63 per cent do not believe there is a shortage of pharmacists, with 56 per cent identifying themselves as working part-time and 74 per cent of those saying they would no longer consider a full-time position. Last month, the CCA said data from Health Education England’s 2021 workforce survey and the General Pharmaceutical Council’s register highlighted the shortfall of 3,000 pharmacists and the CCA’s chief executive Malcolm Harrison said it was “one of the reasons behind temporary closures.”

However, PDA chairman Mark Koziol rejected that and said his survey appeared “to debunk the idea that a shortage of pharmacists is causing an increase in the CCA members’ vacancy rates".

“Many pharmacists who work for CCA members have made clear that job dissatisfaction, substandard pay and in particular work environments have a strong bearing on their propensity to stay in their current post,” he said.

Mr Harrison responded by telling Independent Community Pharmacist the PDA’s survey covered “less than five per cent of registered pharmacists” and that needed to be “taken into consideration when drawing any findings.”

However, he said “several” of the PDA’s findings supported “many of the conclusions” the CCA have drawn such as the impact of working practices on the pharmacy workforce.

“We are not surprised to hear that a large proportion of respondents are choosing to work part time, this is something that we highlighted in our report,” Mr Harrison said.

“This alongside the PCN recruitment drive led by the NHS has resulted in a need for more pharmacists for the same amount of pharmacy time. This shortfall, recorded in our community pharmacist workforce review of the entire pharmacy sector, has been calculated using the largest and most robust data from Health Education England and the General Pharmaceutical Council.

“We strongly believe it is of upmost importance to make decisions based on robust evidence as it is our best tool to inform effective workforce planning.”

Mr Harrison insisted “professional fulfilment and career development is highly important to encourage the retention of the community pharmacist workforce” and reiterated his call for better funding for the sector.

Mr Koziol said it was “alarming” that pharmacists working in CCA companies had chosen to leave the profession and urged their employers to “face up to their responsibility for the working environments experienced by their pharmacists” instead of arguing they are “helpless victims of a national shortage of pharmacists.”