A rare case of antibiotic-resistant Neisseria gonorrhoeae, the bacteria that causes gonorrhoea, has been discovered in England according to the UK Health Security Agency (UKHSA).

The form of the disease that is resistant to the antibiotic ceftriaxone is commonly found in the Asia-Pacific region but not normally in the UK. The UKHSA said a heterosexual man in his early 20s was infected in London in November last year but was treated successfully.

The government agency said it is carrying out an investigation “to identify and limit onward transmission".

“Finding this strain of gonorrhoea in the UK serves as a stark reminder of the problem of antibiotic resistance in this common sexually transmitted infection,” said Dr Katy Sinka, STI section head at the UKHSA.

“To reduce the risk of gonorrhoea and other STIs, we recommend using condoms consistently and correctly with all new or casual partners. If you recently developed any STI-related symptoms such as an unusual discharge, avoid sexual contact and get a sexual health screen.”

Symptoms of gonorrhoea includes a thick green or yellow discharge from the vagina or penis, pain when urinating, pain and discomfort in the rectum and lower abdominal pain and bleeding between periods.

WHO advises against use of convalescent plasma for Covid 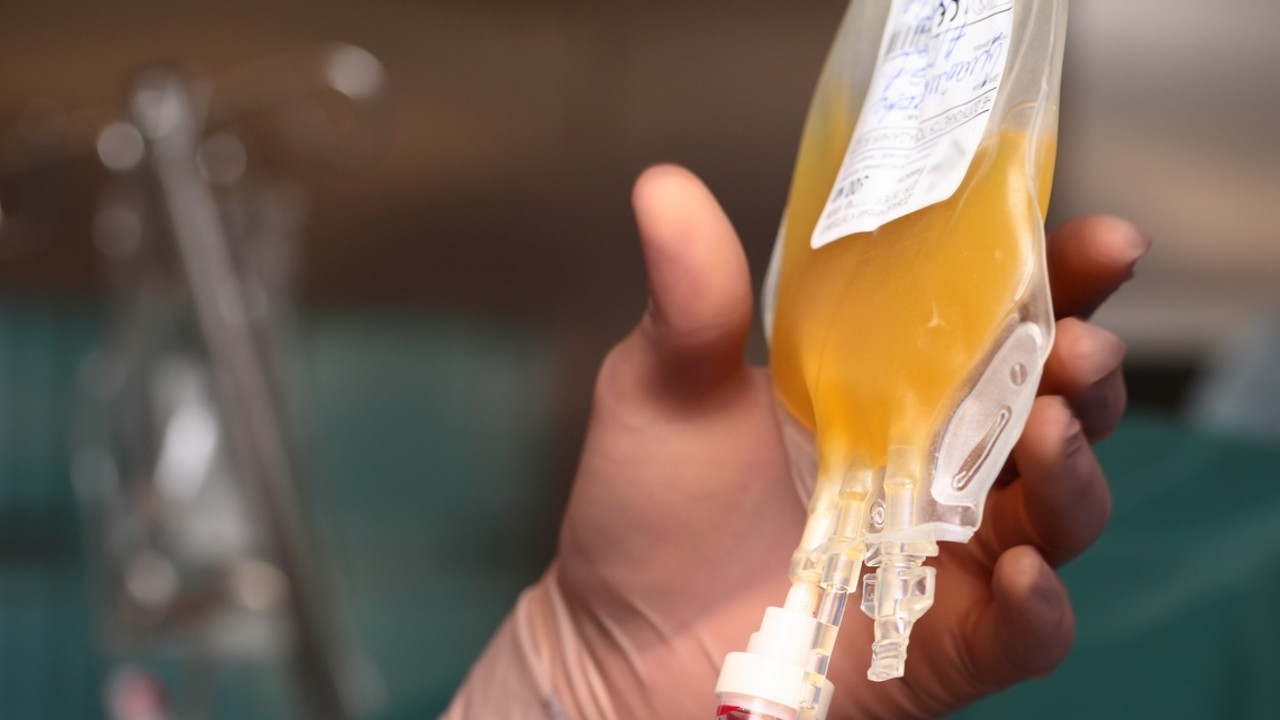