The NHS app has registered more than 22 million users three years after it was launched according to NHS Digital.

The latest figures reveal that over 18 million registrations have been made since the NHS Covid pass was added on May 17, with around 1.1 million GP appointments booked via the app since December 2018, including 641,000 in the last six months.

Over 10 million repeat prescriptions have been ordered through the app since it was launched, including 6.2 million in the last six months, while 141 million Covid passes have been provided by the app and the NHS website since May.

Simon Bolton, the interim chief executive at NHS Digital, said the app “has played a central role in the fight against Covid-19” by aiding “international travel and access to major events".

“It has also changed the way millions of adults in England access healthcare services in the three years since its launch, with people using the NHS app to book GP appointments, order repeat prescriptions, access the NHS Covid Pass service and register organ donation decisions,” he added. 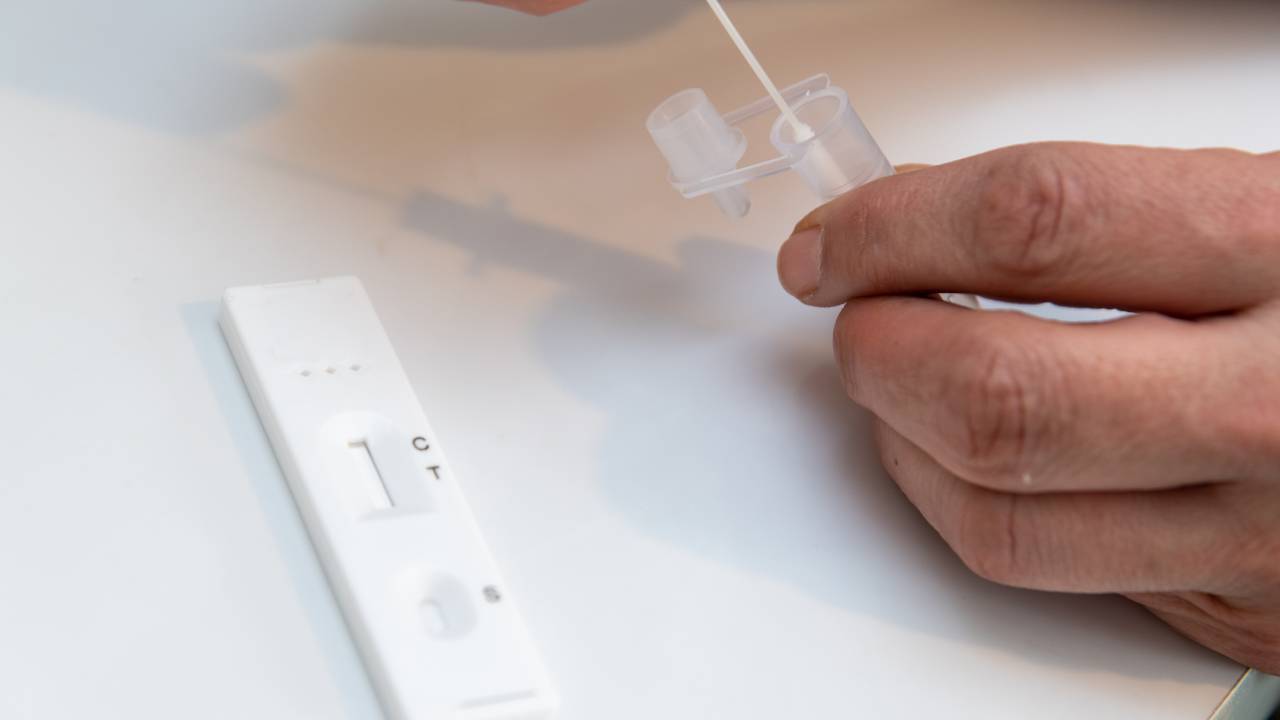 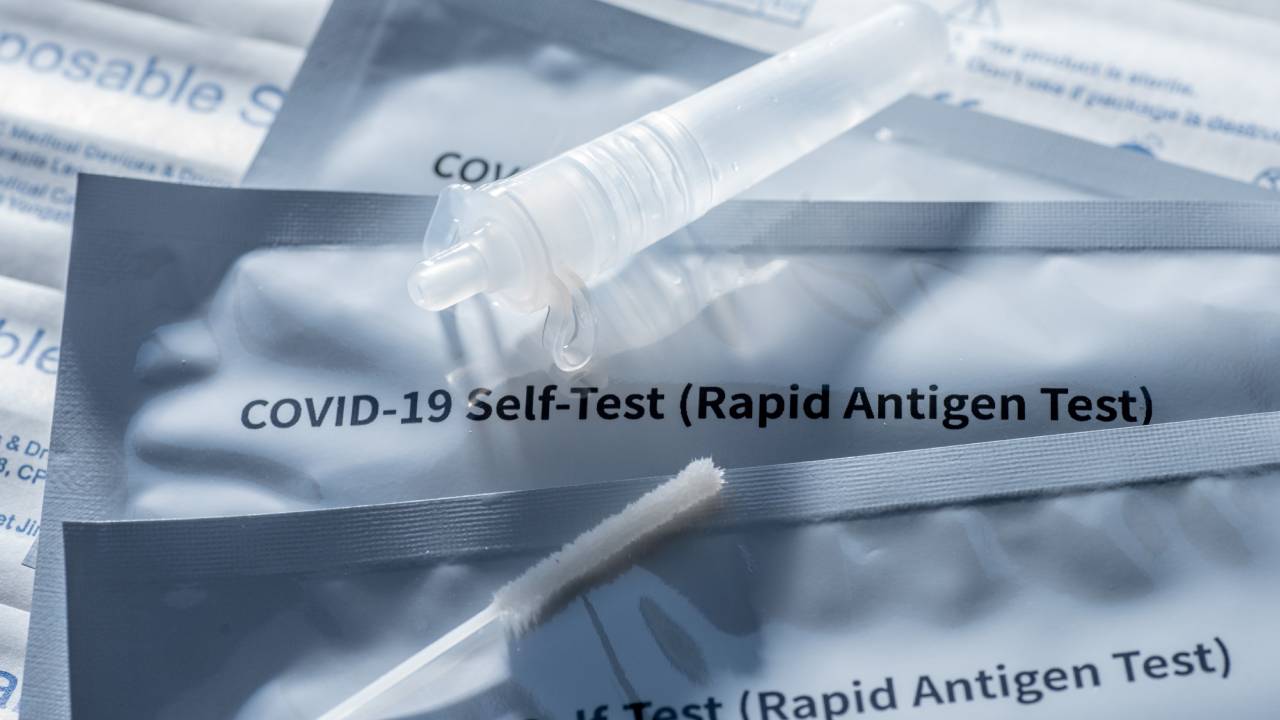