ICS official start date may be pushed back to July 2022

The move to put integrated care systems on a statutory footing and close clinical commissioning groups has been delayed by three months, according to a report in the Health Services Journal.

“Several sources” have told the HSJ that ICSs, including NHS integrated care boards — their main statutory component — would now go live on 1 July 2022 instead of 1 April.

The statutory recognition of ICS has been flagged up for nearly two years in briefing documents, and is a key part of the government’s upcoming Health and Care Bill.

“The reason cited is the Parliamentary timetable of the bill. Its committee stage in the Lords is due to last until late January. If amendments are made, as is likely, it will need further consideration in the Commons. This could leave a very small window for the bill to gain royal assent and legal commencement,” reports the HSJ.

Other measures in the bill include the government’s controversial changes on how adult social care will be paid for in the future.

The bill has been described as an “audacious power grab” since it gives the Health Secretary several significant powers of direction including over NHS reconfigurations, and removes regulations which enforce the use of competitive procurement in the NHS.

The delay to go-live to 1 July is expected to be confirmed in the NHS 2022-23 planning guidance, which may be published later this week, says the HSJ.

GPs ticked off for informal referrals to pharmacies 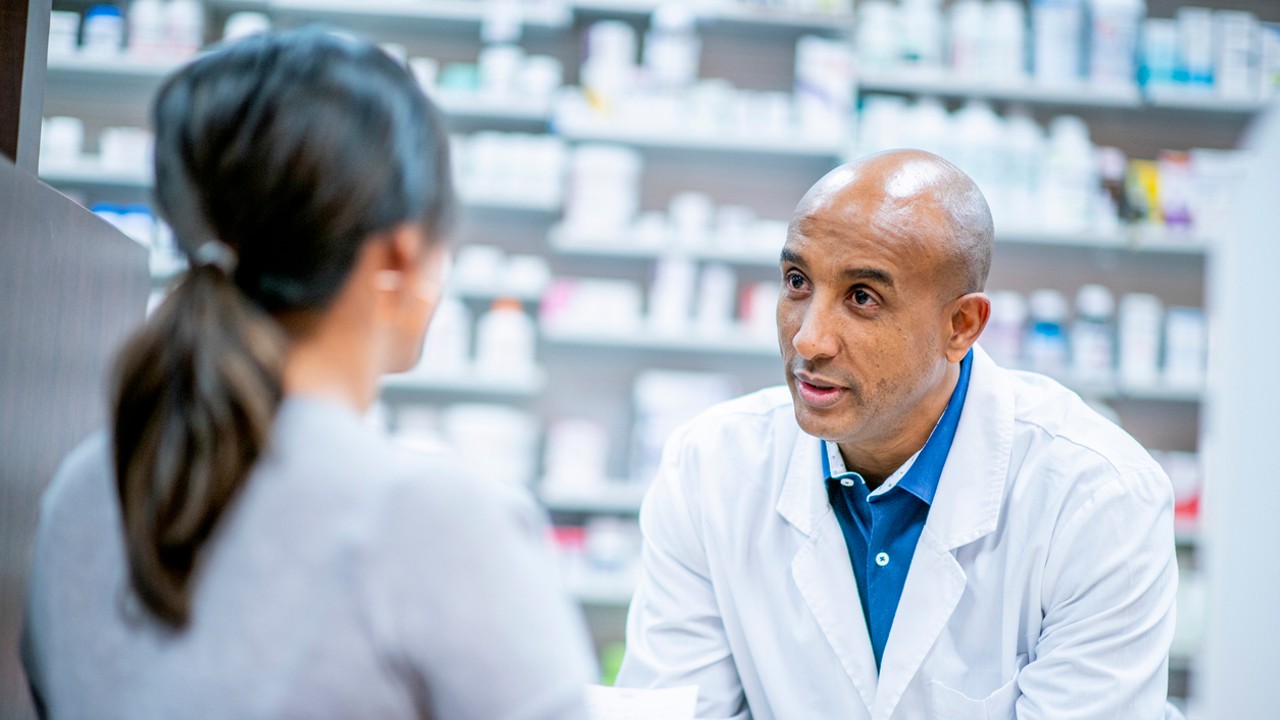