Progress made on medicines supply issues under the NI protocol

The European Commission and UK Government have taken “significant practical steps towards resolving outstanding issues with the regulation and supply of medicines under the Northern Ireland Protocol”, according to recent statements by both parties.

The European Commission has put forward proposals to ensure the continued long-term supply of medicines from Great Britain to Northern Ireland.

The UK Government has responded to the proposals and introduced a statutory instrument - the Human Medicines (Amendment) (Supply to Northern Ireland) Regulations 2021- to establish the Northern Ireland MHRA Authorised Route (NIMAR).

NIMAR provides a route for the lawful supply of prescription only medicines that are unlicensed in Northern Ireland, where no licensed alternative is available. This route will be tightly governed, says the Department of Health, with all medicines supplied via NIMAR already complying with the MHRA’s standards that are in place for the rest of the UK.

Supply using the NIMAR route will be closely monitored by the DHSC and the DHNI. It will only be used where clinical need cannot be met by a licensed alternative, in the interests of public health. 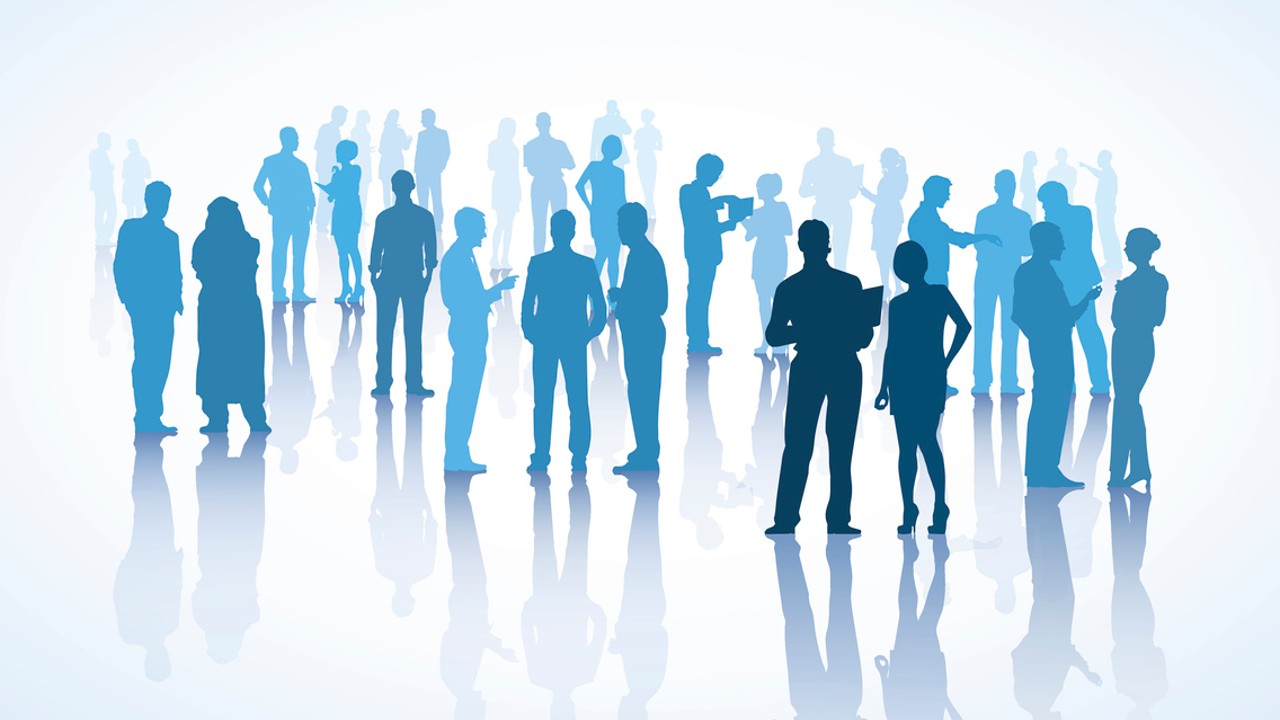