The PDA Union is calling for pharmacists employed by LloydsPharmacy to receive pay rises 2.5 per cent higher than inflation.

The PDAU has submitted its first claim concerning the pay and conditions of pharmacists included in the bargaining unit at the UK’s second-largest multiple since a voluntary union recognition agreement was reached in February.

The PDAU argues that the February inflation figure should be used as a reference as this will be closest to April 1, when salaries are set to rise. Inflation is currently at a 10-year high of 5.1 per cent.

The claim, which the PDAU says is based on surveys of its members employed at the multiple, also makes demands for a permanent overtime rate of 1.5 times basic pay, or twice basic pay for bank holidays, as well as changes to the in-year pay review process and rewards for more experienced pharmacists.

Union reps will be meeting with management at LloydsPharmacy in the new year in the hopes of reaching an agreement before April.

PDAU national officer Paul Moloney said: “The recognition agreement reached voluntarily with the company in February, provide us with the right to negotiate on terms and conditions for the Bargaining Unit, pharmacists employed by the company.

“We have now submitted our first claim on behalf of members working in the company and look forward to negotiating on it with the company in the new year.”

Both LloydsPharmacy and the PDA have been approached for comment. 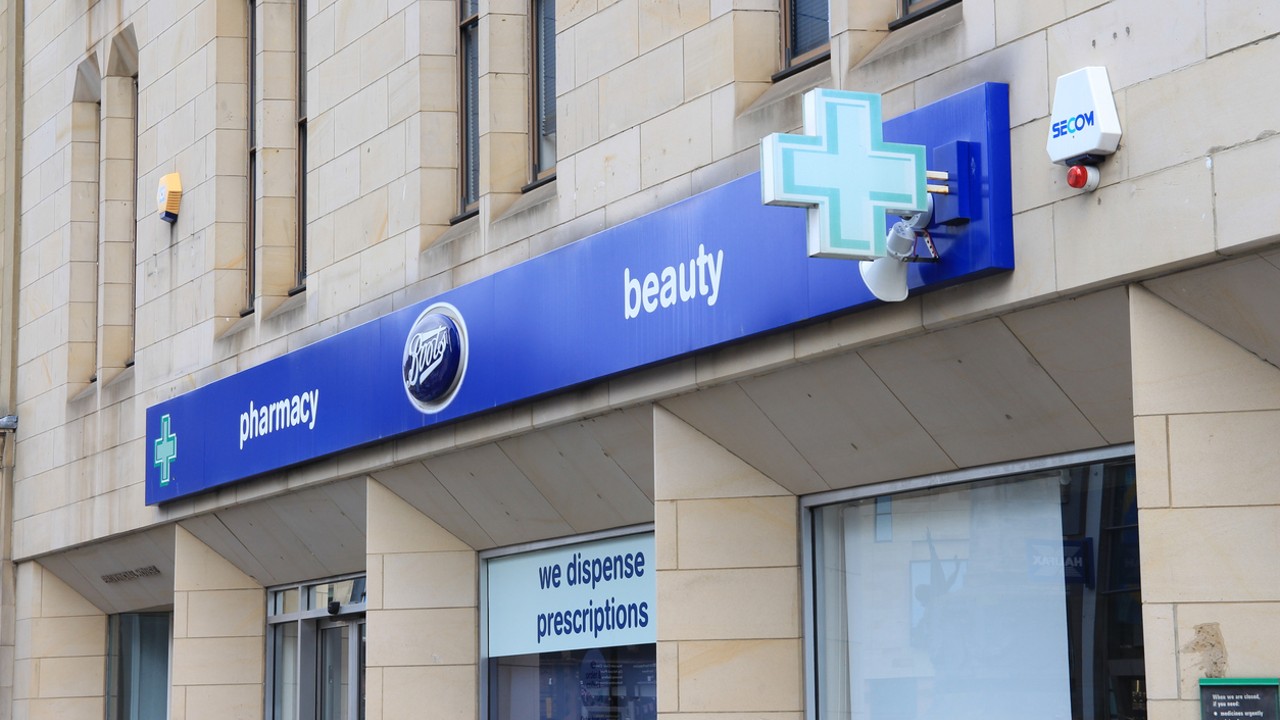