The Royal Pharmaceutical Society has called on governments in the UK to start trialling drug-injecting facilities to allow addicts to use illicit substances under the supervision of medical staff to drive down the number of drug-related deaths.

There were 4,561 such deaths in England and Wales and 1,339 in Scotland last year, the highest since records began, prompting health charities, senior doctors, public health officials and organisations including the RPS to back a call from the Faculty of Public Health urging the government to approve trials of overdose prevention centres. Almost half of the deaths involved opiates such as heroin while 777 deaths were due to cocaine use.

The RPS, which said it wanted "pharmacy input from the start" in the centres, also called on the government to make Naloxone available in community pharmacies across the country and ensure staff are trained to use it.

The professional leadership body renewed its call for all pharmacists to have access to patient records "and clear communication pathways with other health care professionals involved in the care of people who use drugs".

"It’s deeply concerning that drug-related deaths and hospital admissions continue to rise across Great Britain. Many of these deaths are preventable," said RPS president Claire Anderson.

"Pharmacists, and pharmacy teams, already play a big role in supporting and providing treatment to people who use drugs, as well as offering harm reduction services and advice. RPS wants to build on this fantastic work by enabling them to do even more to reduce harm from drugs.

"Urgent action is needed to tackle the high level of drug deaths across the United Kingdom. Wider availability of naloxone and the piloting of regulated drug injecting facilities will require resource and expertise but will make a significant impact on unnecessary deaths." 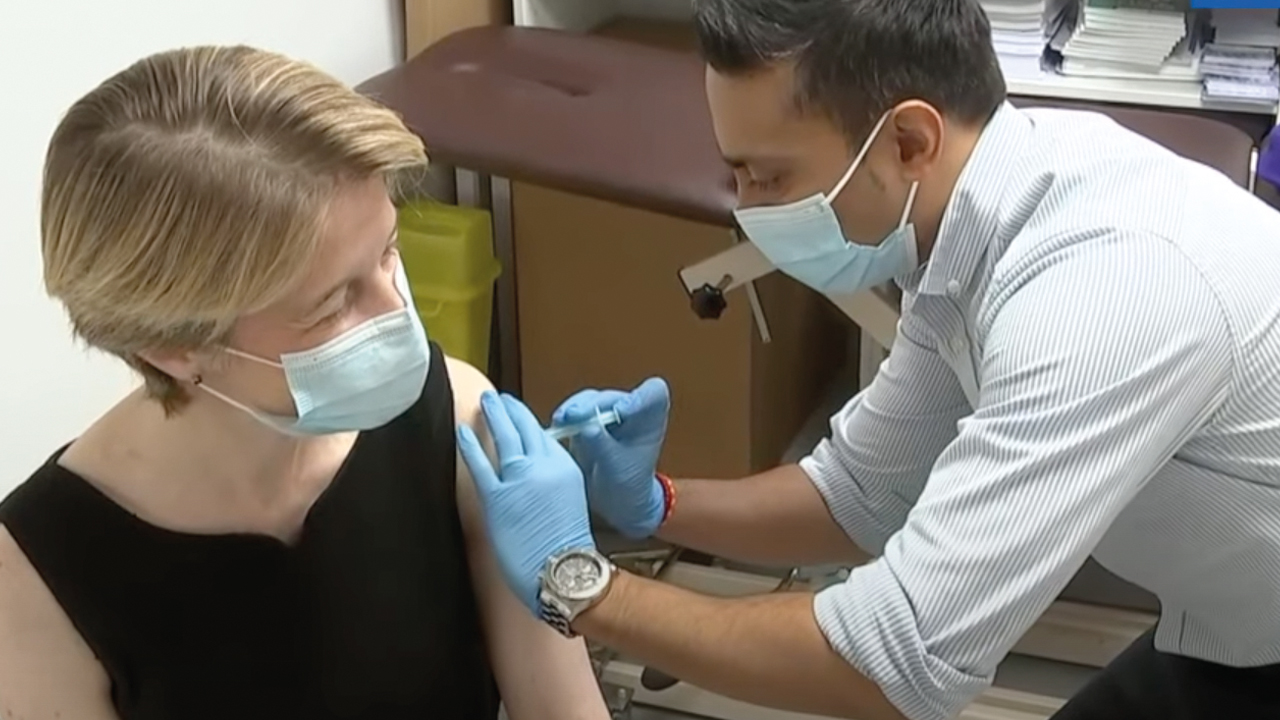 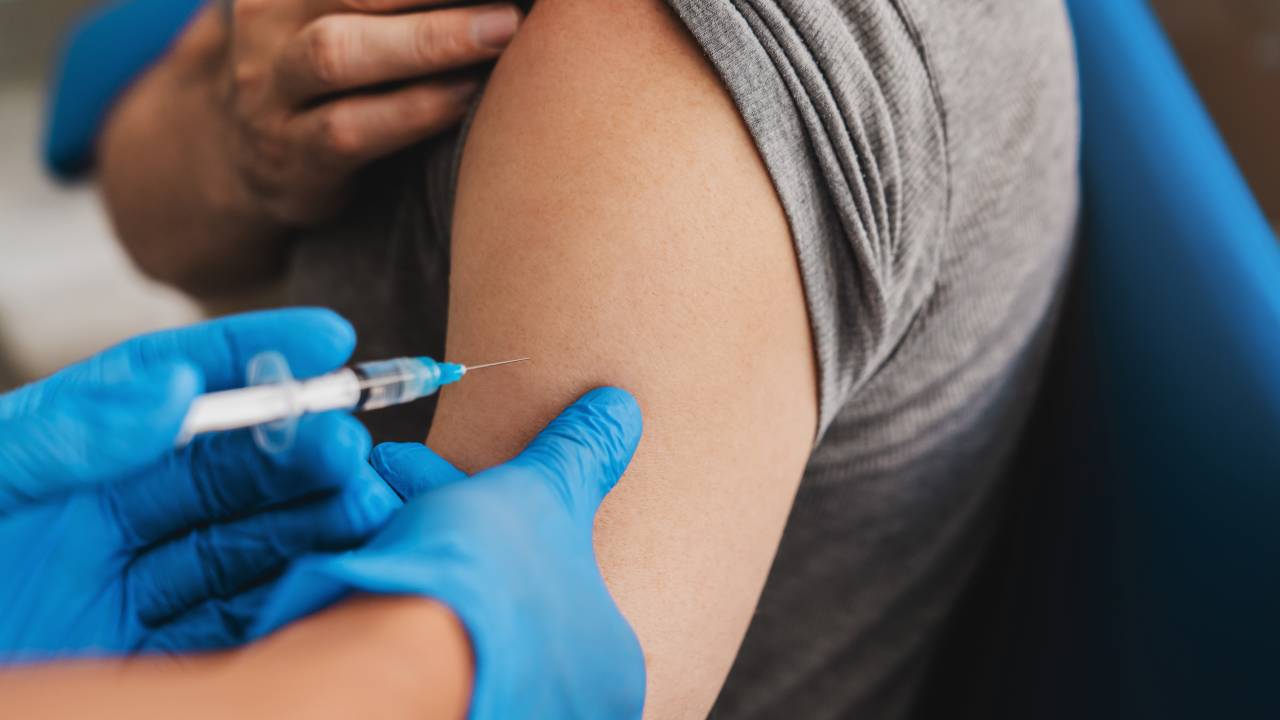