PDA Union members at Boots have voted by a “very clear majority” to reject their employer’s revised pay proposal, increasing the possibility that industrial action could take place.

PDAU national officer Paul Moloney wrote to members today informing them that following a consultation which ended last night, 60 per cent of those taking part in the process had rejected the company’s offer. It is unclear how many pharmacists participated in the consultation process.

But this has been rejected by PDAU members at Boots, some of whom complain that pay increases in recent years have repeatedly failed to keep up with inflation.

While the union – which has told pharmacists that it believes the revised offer is the best available through discussions with the company – will attempt to reach a new agreement with Boots, the rejection increases the possibility that pharmacists could be balloted on whether to strike or take another form of industrial action.

Mr Moloney told members: “The outcome of the consultation is that a very clear majority (60%) of those voting wished to reject the offer. We have therefore informed the company of this and that it is not possible for agreement to be reached on the offer tabled at the meeting on November 29.

“Our immediate next step is to seek one further meeting with the company as a matter of urgency, through ACAS, so we can formally advise them of the outcome of the consultation and see if there is any scope at all to find an offer that would be acceptable to our members.

“We will keep members informed immediately of developments either through further emails or by placing information on the website.”

The PDA said: “Every effort is being made by union negotiators to amicably settle this dispute. The union is keeping thousands of members informed about discussions and hence this report of the current position is in the public domain.  However, the intention is to continue to meet face to face with company representatives to attempt to jointly agree an acceptable way forward.

“The union will not be issuing any further details at this time, and will make a further statement in due course.” 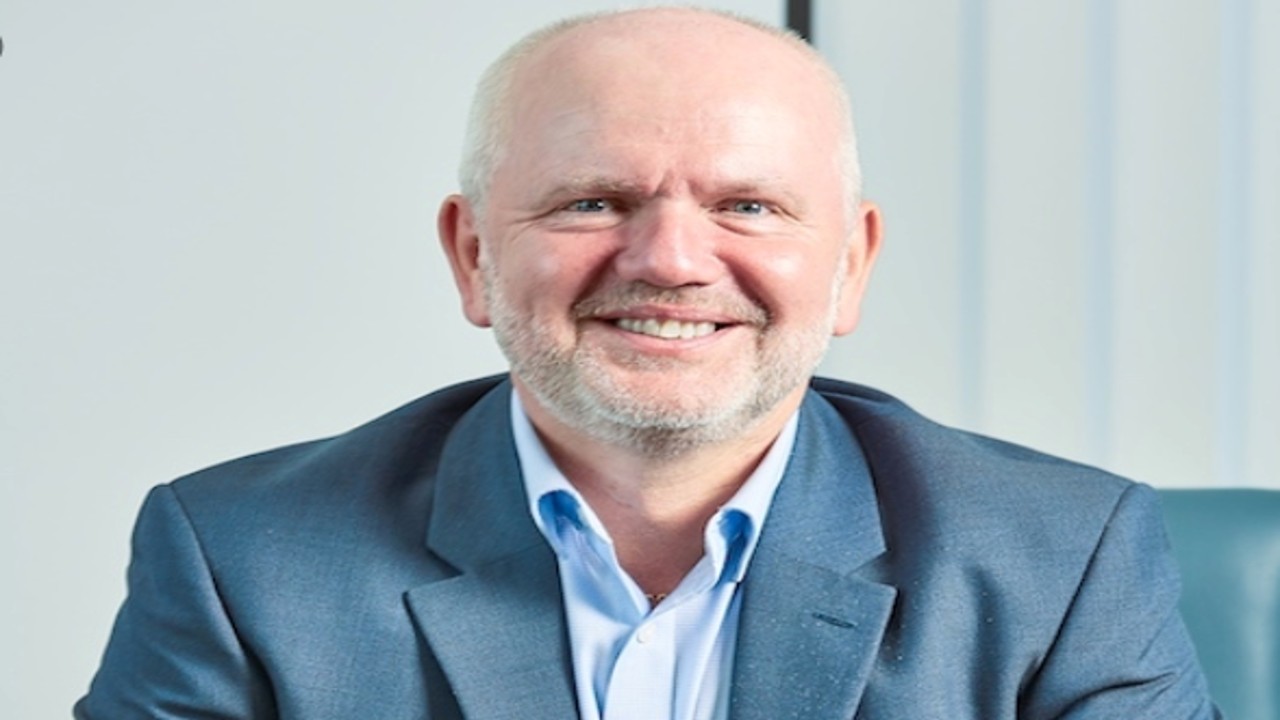 Phoenix: Pharmacies must be fairly funded to help GPs in pandemic