Early studies had shown that dapagliflozin, canagliflozin and empagliflozin, which are traditionally used to treat diabetes, could help around half of heart failure patients – those with the reduction ejection fraction form of the disease.

But findings published in the European Journal of Preventive Cardiology suggest they could also benefit patients with preserved ejection fraction heart failure.

The researchers analysed previously published studies, including data from almost 10,000 patients. Lead researcher Professor Vass Vassiliou, from UEA’s Norwich Medical School, said: "We found that patients taking SGLT2 inhibitors were 22 per cent less likely to die from heart-related causes or be hospitalised for heart failure exacerbation than those taking placebo.

"This is very important because this is the first medication that can provide a benefit to this previously untreatable group of patients."

Colchicine may not lessen Covid-19 severity 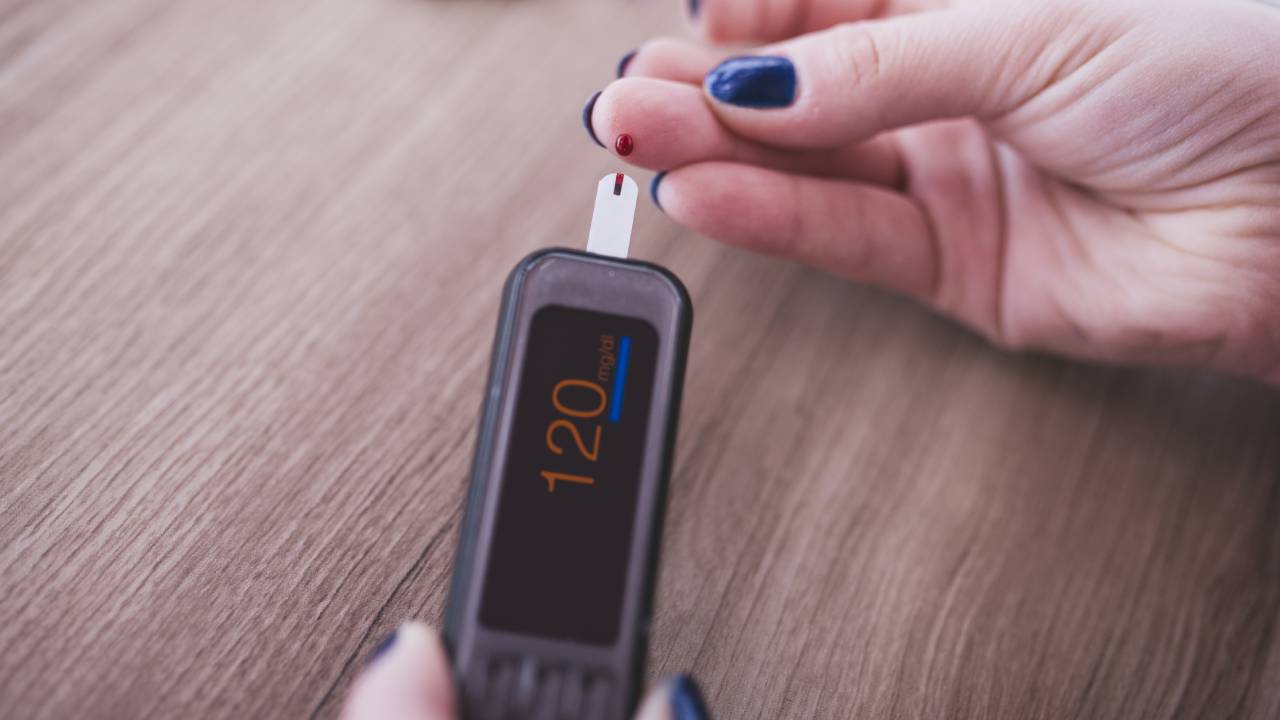 Dapagliflozin no longer authorised for treatment of type 1 diabetes