Women’s health campaigners are calling for Boots UK not to raise its emergency contraception prices back to pre-sale levels following a controversial Black Friday deal.

On Friday November 26 it emerged that five EHC lines were included in a Black Friday 50 per cent discount deal applied to a number of product categories in the women’s health section of Boots Online Doctor. The promotion, which lasts until November 30, requires women to complete an online consultation before accessing their chosen treatment.

The original listed prices range from £15.99 for a single generic dose of levonorgestrel 1500mcg to £56.50 for branded Levonelle Double Dose.

The promotion proved to be controversial, attracting national media attention after some social media users argued it was inappropriate.

Pharmacist Laura Buckley tweeted that the promotion “just doesn’t sit right somehow,” while Alisdair Jones wrote: “I disagree with the concept of ‘promotions’ on any medicines. Aside from that, EHC should be free of charge to all women.”

In the wake of the media coverage, family planning charity BPAS started a petition calling on Boots to maintain its EHC prices at Black Friday levels.

The charity wrote: “This deal shows that when it’s in their interests, it’s possible for big pharmacy chains to make emergency contraception affordable. But for the rest of the year, they choose not to. It’s a sexist surcharge and it needs to stop.

“It is wrong that a woman in need of this essential medication next week will be forced to pay double what is being charged today.”

In 2017 Boots was forced to apologise after saying that lowering EHC prices might incentivise ‘inappropriate use’. That year the multiple reduced the price of generic levonorgestrel from almost £30 to £15.99.

EHC is available for free from GPs and sexual health clinics, but campaigners have warned that these are less accessible to some women.

A Boots spokesperson told Pharmacy Network News: “This Black Friday promotion that ran on our Online Doctor hub was 50 per cent off all men’s and women’s private healthcare services.

“We sometimes offer short term promotions in order to raise awareness of certain services but it is not usually possible to sustain significant discounts in the long term.

“Our pricing model takes into account the expert clinical advice and consultation that we give with these services and the prices are in line with other high street pharmacies.

“The morning after pill is available for free in many NHS settings, including in Boots pharmacies that have been commissioned by local NHS CCGs to provide such a service.” 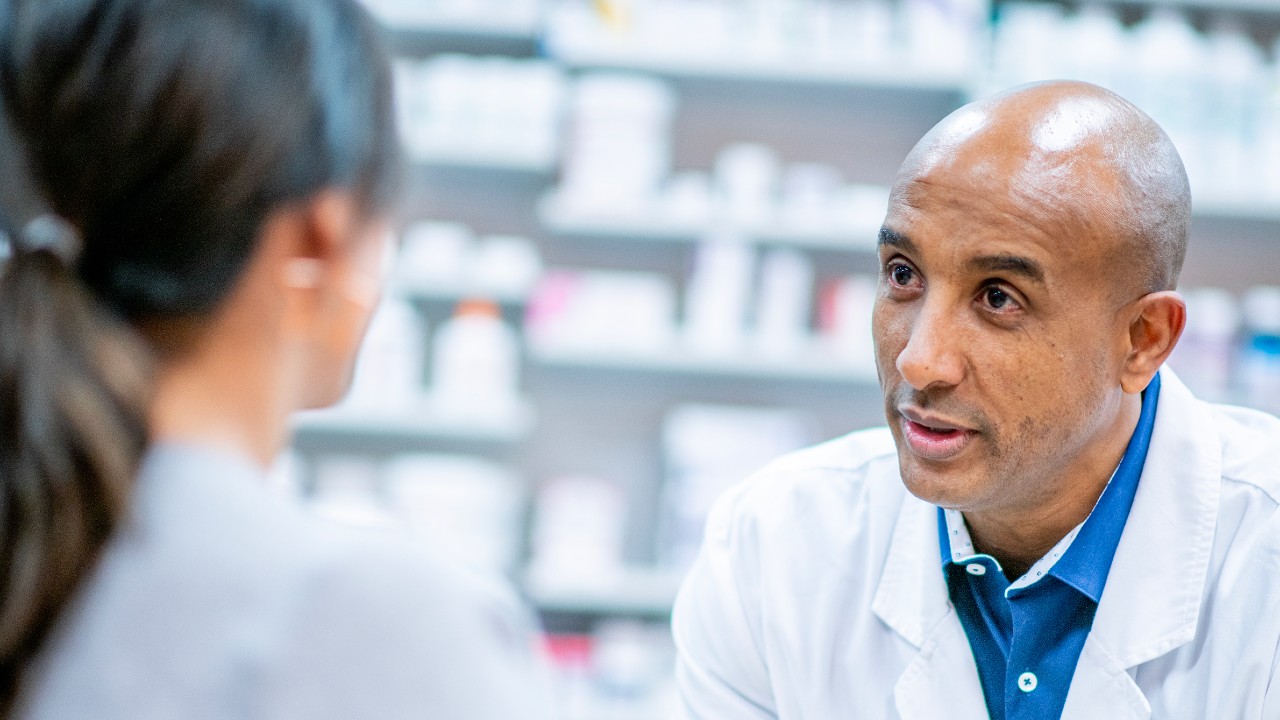