Lindsey Fairbrother, a winner at the Independent Pharmacy Awards (IPA) in 2020, has been appointed the regional representative for East Midlands and South Yorkshire on the PSNC committee.

Ms Fairbrother, pictured with the Independent Pharmacist of the Year accolade she won during the Awards which are run in association with Independent Community Pharmacist magazine, will represent all independent contractors in those areas after being co-opted on to the committee until March 31, 2023.

The appointment of Ms Fairbrother, who was also highly commended in the pharmacy innovation category at this year’s IPAs at the House of Commons for her work at Good Life Pharmacy in Hatton, follows the resignation in May of Garry Myers who was a PSNC member for 16 years. 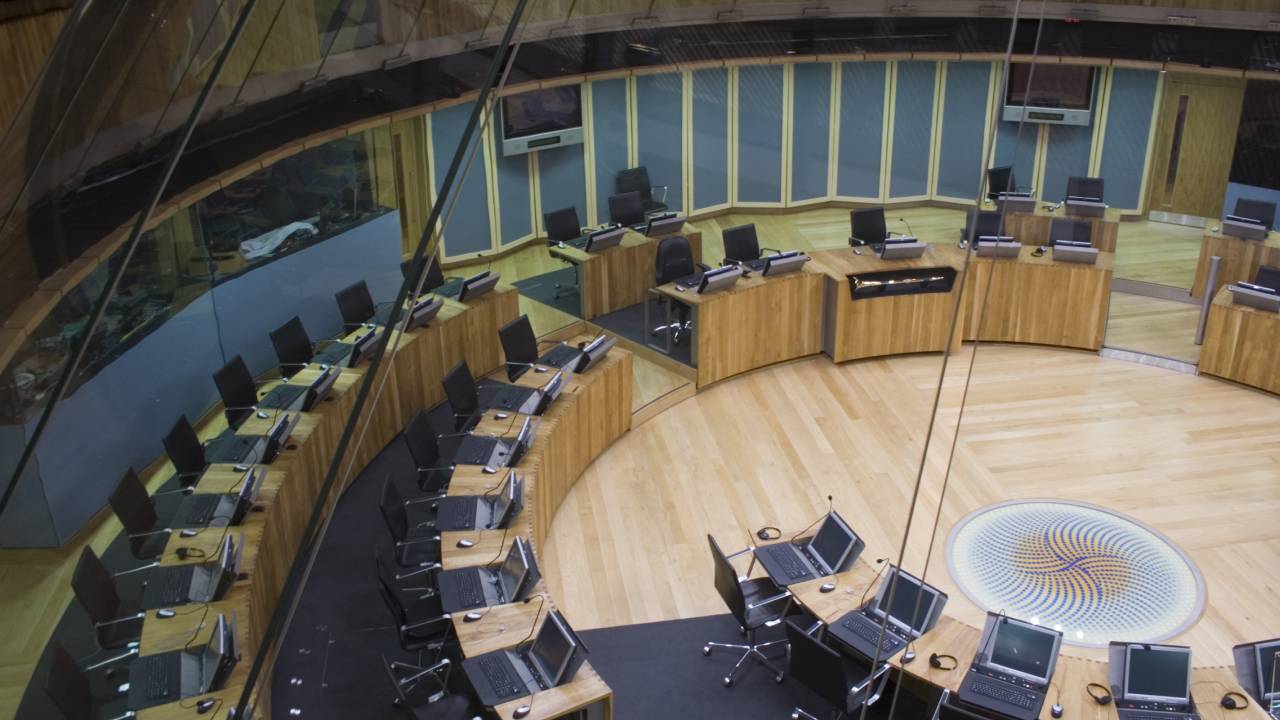 Phoenix MD: How much longer can pharmacy keep giving?

Insight: Will the new chief pharmacist recognise our worth?