The cost of medicines prescribed in primary care and dispensed in the community in England rose by 3.79 per cent in 2020-21, NHS data shows.

Yesterday the NHS BSA published its prescribing costs report covering the period from April 2016 to March 2021. It shows that the cost of drugs dispensed in the community rose from £9.08bn in 2019 to £9.42bn last year, up almost four per cent on the previous year and a 5.03 per cent increase from the £8.97bn spend in 2016.

The cost of drugs prescribed in hospitals and dispensed in the community was much smaller at £87.9m.

As in previous years, medicines prescribed in primary care and dispensed in community pharmacies accounted for the greater part of overall spending in 2020-21.

However, this majority has shrunk from 58.5 per cent of total expenditure in 2016 to 55 per cent last year as more is spent on drugs issued in hospitals, rising to £7.59bn last year.

In 2020-21 drugs in BNF chapter 8 – malignant disease and immunosuppression – accounted for the highest spend of any category at £2.80bn, the vast majority of which was spent in hospitals. Drugs in this category accounted for 16.3 per cent of the total medicines spend of £17.1bn.

The largest spend on drugs dispensed in the community by BNF chapter was on CNS medicines at £1.67bn, followed by cardiovascular drugs (£1.55bn) and endocrine medicines (£1.49bn).

In terms of individual BNF sections, diabetes drugs (section) 0601 accounted for the highest spend within primary care at £1.19 bn – 12.6 per cent of all drugs prescribed in primary care and dispensed in the community.

Of England’s 42 STP regions, Cumbria and Norther East had the highest costs in 2020-21 at £1.03bn, while North London Partners in Health and Care had the largest average per capita costs at £470. 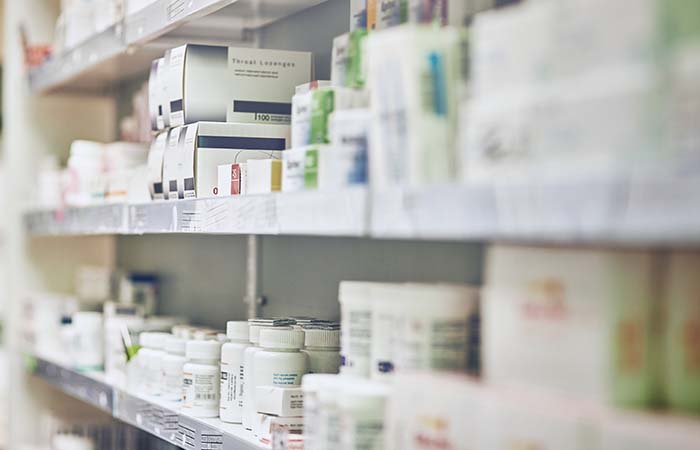 Retailers told to recall batches of cold and flu capsules