Over 60 per cent of the NHS’s climate impact sits in its supply chains, and between a fifth and a quarter of that relates specifically to pharmaceuticals and chemicals, making the area a priority for decarbonisation, according to Alexandra Hammond, head of sustainable procurement and supply chain, NHS England and NHS Improvement.

Speaking to the Healthcare Distribution Association’s annual conference last week, Ms Hammond said: “The vast majority of the emissions in the NHS supply chain originate and impact in the UK. We can’t just outsource the responsibility to the wider supply chain and think the emissions fall in China or India.”

The NHS published its Net Zero report in October last year, making it the first health service in the world to declare a target for delivering net zero – 2040 for direct emissions including purchased energy and 2045 for indirect emissions such as inward freighting of goods.

Ms Hammond said that it is crucial that the NHS works in partnership with the supply chain: “This is not about NHS England saying ‘you have to do this’ to our suppliers.

“We want to understand what you are doing already, so we are enabling those changes, and pushing you in the right direction, but we want to learn from you, so we can scale up across other parts of the supply chain.”

“The net zero report included a statement that before the end of the decade the NHS will no longer purchase from suppliers that do not meet or exceed our commitment to net zero,” Ms Hammond said. The plan was put to, and accepted, by the NHS Board at the end of September.

“Essentially, by 2027, we want all suppliers to have declared carbon reduction targets, what you want to do, how you are going to deliver it, and we want to see progress against those targets too,” she said, adding: “We want to encourage a sea change of activity.” She promised a raft of support, including working groups, templates, sharing knowledge.

From the distribution sector, Matt Addison, operations director, Alliance Healthcare, gave some practical examples of work done to date in the business, such as recycling 3,000 tonnes of cardboard annually, removing more than 100 tonnes of plastic, signing a green only electricity deal in October 2020, engaging with drivers to achieve an 8 per cent improvement in miles per gallon, and improving the efficiency of its HGV fleet to reduce miles driven by 767,800 miles per annum.

Paul Bennett, chief executive of the Royal Pharmaceutical Society, said that sustainability had come to the fore in the RPS workplans last year.

“Climate change is the most significant health threat that the human race is facing and pharmacists and pharmacy team members have a clear role to play,” Mr Bennett said.

“It is our role as the leadership body to raise the profile of the challenge and to facilitate collaboration. Our declaration includes clear commitments to lead the profession, support our members in the promotion and attainment of decarbonisation.”

The RPS has now adopted a policy covering pharmacy’s role in climate action and sustainable healthcare. “If we consider the life-cycle of a medicine, from design and development to production, prescription and consumption, pharmacy has an impact at every single stage,” Mr Bennett said. “Improving prescribing and medicine usage, tackling medicine waste, preventing ill health and working with the infrastructure and operating ways of working of pharmacy.” 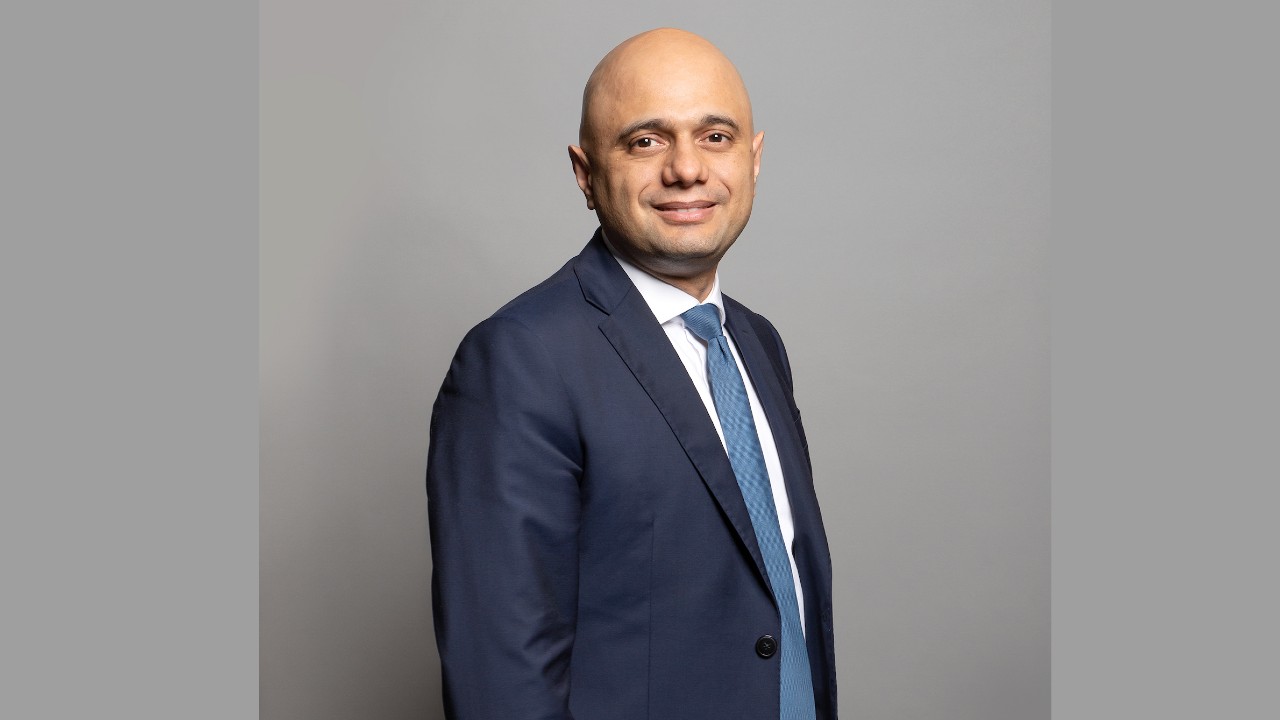