HIV still infects thousands of people across the UK. Government statistics suggest that 4,139 people were diagnosed with HIV during 2019 and that, overall, 98,552 people received care for HIV in the UK during the year.

With antiviral resistance remaining an issue, ViiV Healthcare recently launched fostemsavir (Rukobia), which, in combination with other antiretrovirals, treats adults with multidrug resistant HIV-1 infection “for whom it is otherwise not possible to construct a suppressive antiviral regimen”.

Fostemsavir is a prodrug. The active metabolite (temsavir) inhibits the interaction between HIV and CD4 receptors, which prevents HIV from entering and infecting cells. 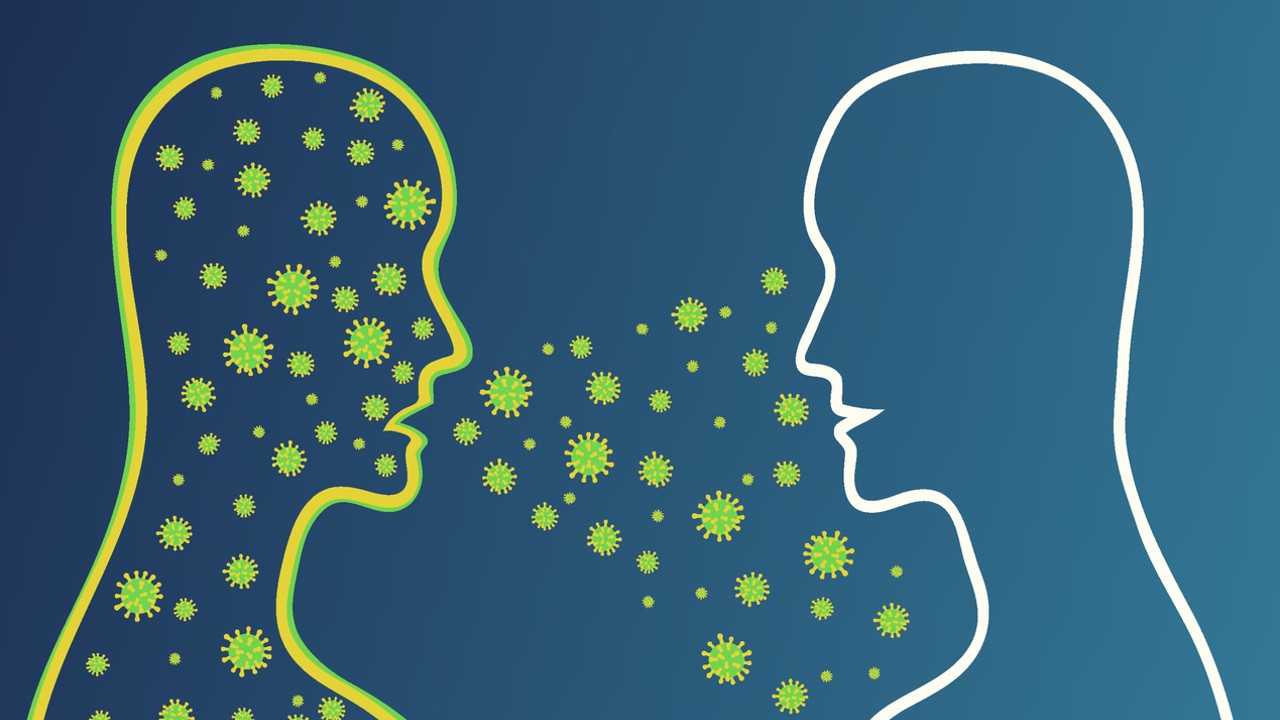 One in four vaccinated people at risk of Covid infection