Over 92 per cent of the adult population in England tested positive for Covid antibodies in the week beginning September 27, according to the Office for National Statistics.

The latest figures also revealed 90, 90.8 and 91.3 per cent returned positive results for antibodies in Wales, Northern Ireland and Scotland respectively.

The ONS also said vaccination rates were high that week and continued to increase. Between 93.8 and 95.2 per cent of people across the four home nations had received at least one Covid vaccine dose while between 82 and 88.8 per cent had received two doses.

The number of people aged 16 and over who tested positive for antibodies increased between December 2020 and October 2021 although the Coronavirus Infection Survey said older age groups showed a decline in antibodies.

“This is expected as antibodies from vaccination and infection decrease over time,” the ONS said. 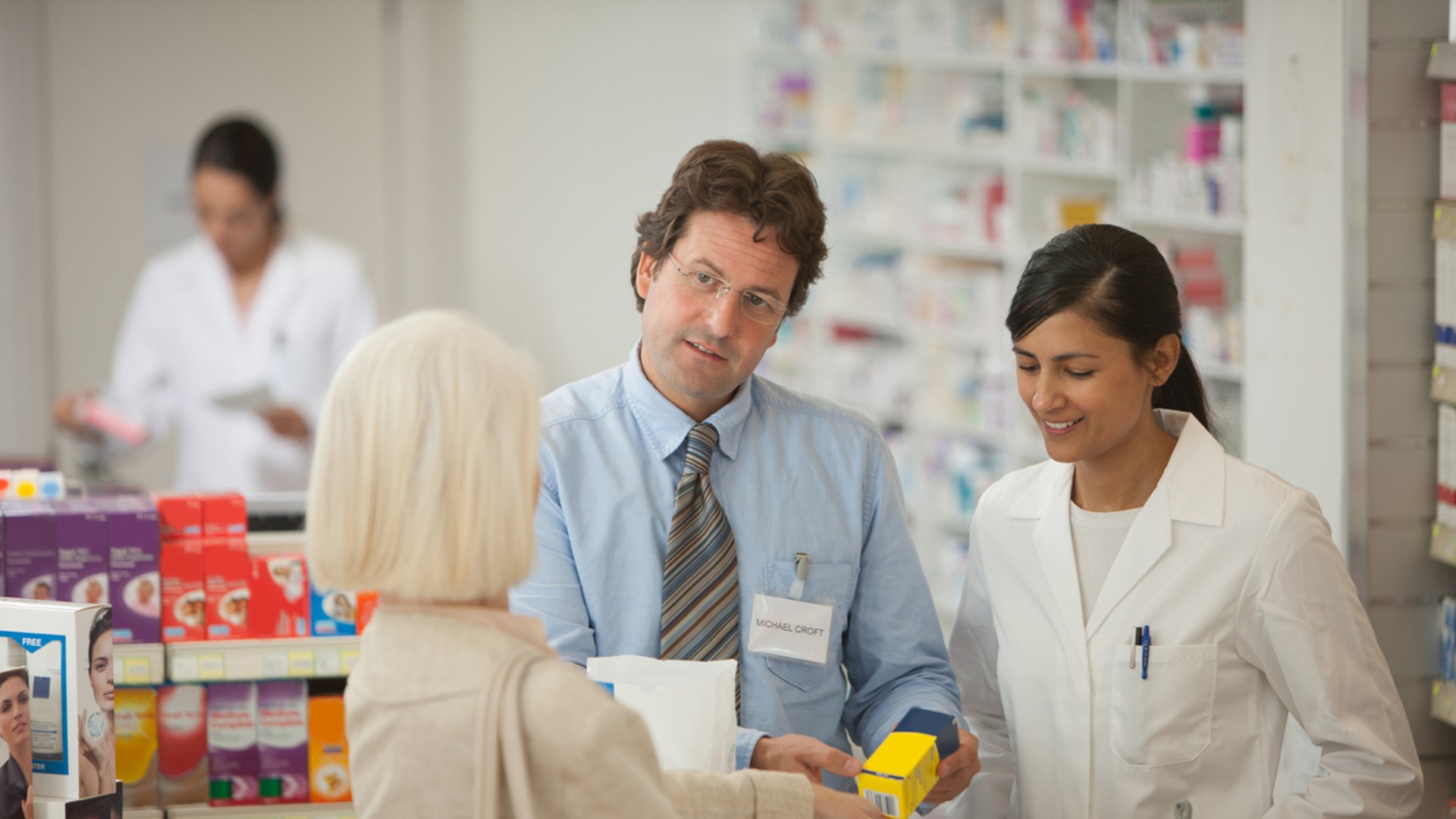 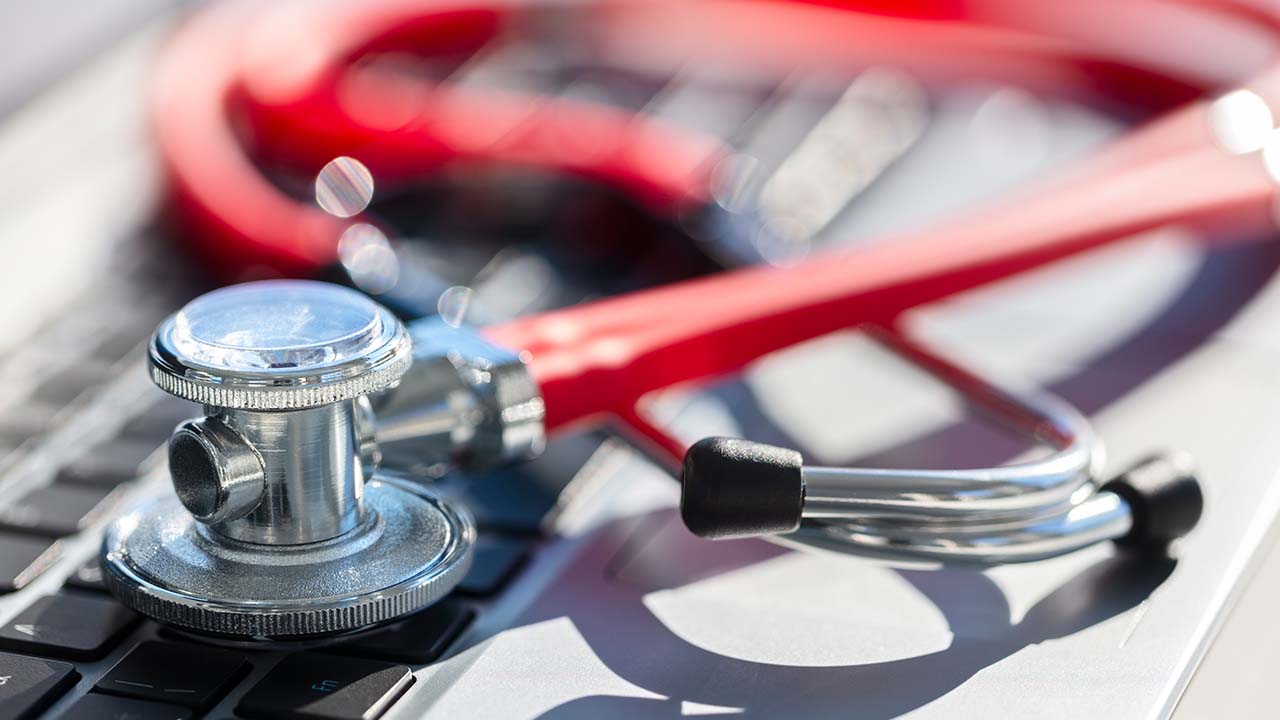 CPCS: Are we all just flogging a dead horse?