English Pharmacy Board chair Thorrun Govind has come in for criticism on Twitter after making "tongue in cheek" remarks suggesting that some pharmacists who refuse an emergency supply of medicine should be struck off the register.

Ms Govind tweeted last night: "Any pharmacists who utter 'we can't do an emergency supply because the GP is open' should have their registrations revoked.

"Try 'we can't provide an emergency supply because it is not clinically appropriate'... [or] 'I can't provide this medication due to the Schedule of drug that this is.'"

Insisting she supported pharmacists but would “challenge” where she thought it was necessary, Ms Govind said it is better to give patients an explanation rather than resorting to the “blanket” response of “the GP is open".

Her remarks triggered a backlash on social media. Mohammed Hussain, a Royal Pharmaceutical Society Fellow and non-executive director of Bradford Teaching Hospitals Foundation Trust, tweeted: “That’s a bit strong. There could be many reasons for not supplying an emergency supply and for requiring to contact the GP/prescriber if they are open and available.”

Mr Hussain said “no-one at the RPS should be calling for” the revoking of pharmacists’ registrations.

Former National Pharmacy Association board member Mike Hewitson said it was not professional for pharmacists to pass on responsibility for deciding what medicines are important to a practice whose team “may have no training in or understanding of medicines".

“[We] shouldn’t assume just because practice is open [the patient] will get Rx,” he added.

Ms Govind challenged one pharmacist who said most of the emergency supplies he does are for patients over 70 and “charging them doesn't really sit right” with him. He said knowing he will receive a prescription “in an hour makes it easier for the script to cover the emergency supply".

She said pharmacists should not “lend” their services as their work will not be officially recorded and they will end up working for free.

“If you don’t flag the work you are doing with the larger system, if they don’t pay for example, then nobody knows you are doing it. So there is no provision for you to be open and there in the future."

Defending her remarks on revoking registrations, she said: “I’ve spent over 10 years of my spare time championing the profession so I think I can say something tongue in cheek once in a while.

"But it’s definitely a small minority who do this and it is frustrating.” 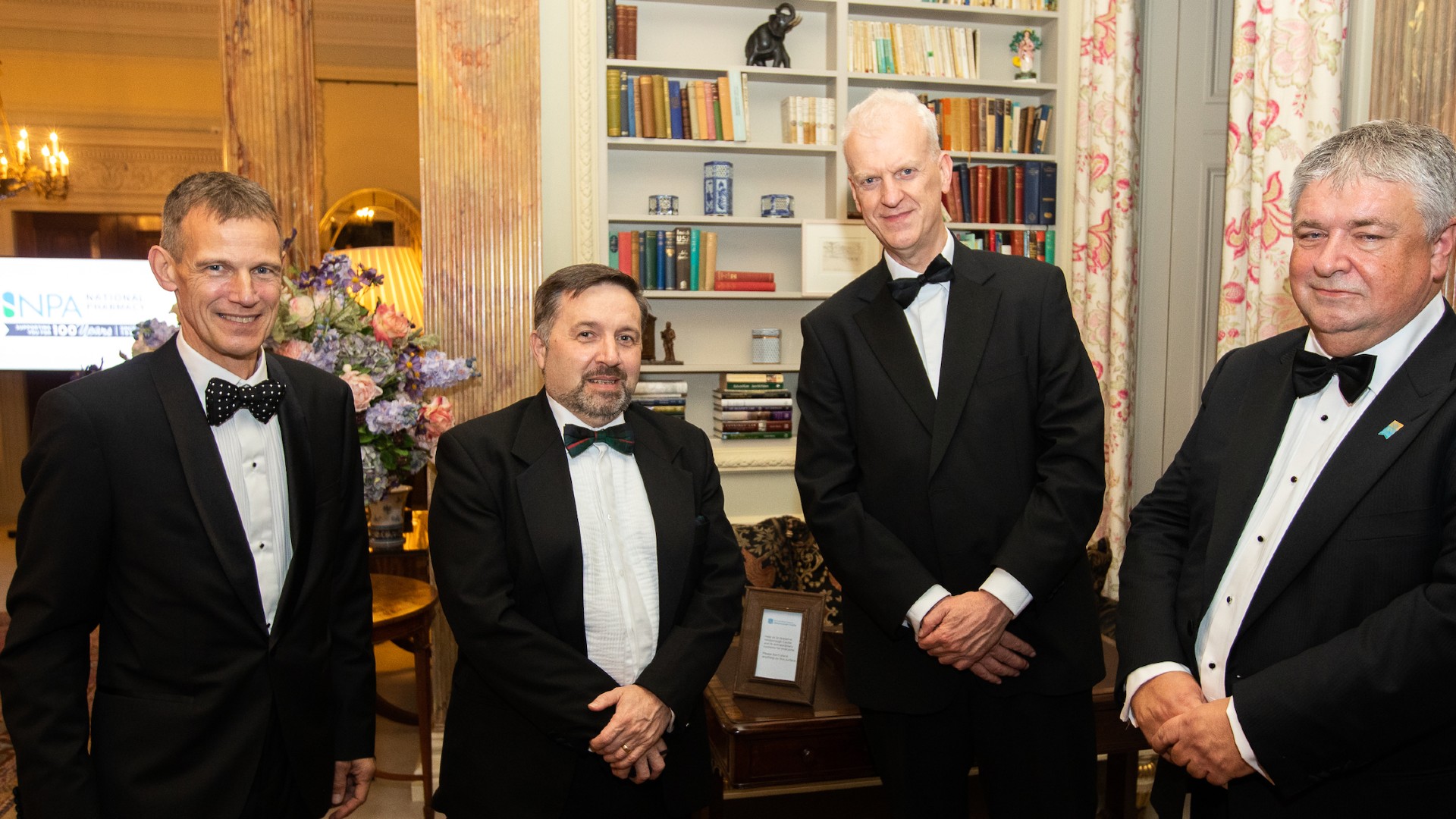