The National Pharmacy Association (NPA) has called for a re-think to the voting process proposed for the reform of PSNC and LPCs, which was published earlier this week.

The NPA says the proposed system risks disenfranching the independent sector in the way the vote is being structured by the steering group taking forward the Review of Pharmacy Representation in England.

Insisting it did not wish to stoke divisions across the sector, the RSG said that while it would aim for a higher turnout “setting the turnout bar too high would introduce the risk of the outcome being driven by those choosing not to participate in the process”.

The RSG said the vote will not be held until there has been a significant amount of discussion with the sector to shape the proposals, which are likely to include a proposed operating model for the local and national organisations.

NPA chair Andrew Lane, said: “There’s a clear case for changing the way pharmacy contractors are represented in England, especially in the light of emerging NHS structures at local level.  We need a system that works seamlessly from end to end – local to national.

“However, if change is to be sustainable and legitimate, it must be widely supported across community pharmacy. The Review Steering Group has said that it is seeking to build a consensus for change, yet the Group’s proposed voting mechanism falls short of what is needed to guarantee a way forward that commands the support of the whole sector.

“Under these proposals, a very small number of large pharmacy businesses could outvote thousands of independent contractors, effectively disenfranchising the independent sector.”

The approach could mean that as few as 44 per cent of contracts (fewer than those held by the nine largest community pharmacy businesses) are required to vote in a qualifying poll for any proposal to be passed.

“The voices of independent contractors must be properly heard in this process, by getting the explicit consent of the independent sector through a fair vote,” Mr Lane said. 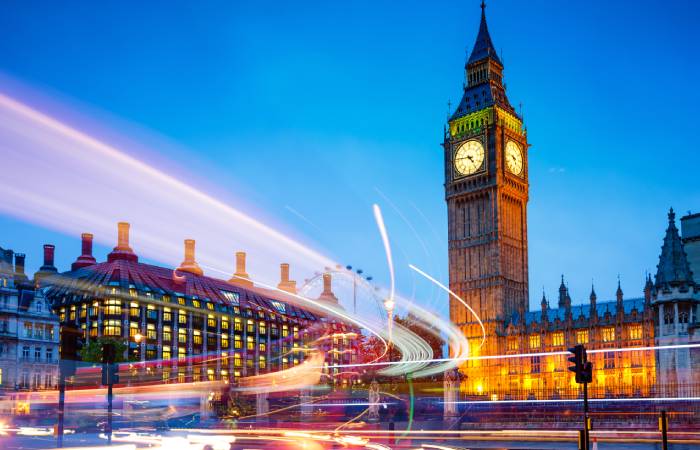 All change in the ministerial team in England