The outgoing independent chair of the General Pharmaceutical Council, Nigel Clarke, has expressed concern that the value to patients of face-to-face interactions with pharmacists could be undermined by the wholesale development of online pharmacy.

Speaking at the Pharmacy Show on Monday, Mr Clarke said that a key lesson learned from online meetings in recent years is how important body language and other visual cues can be in a conversation: “You can’t escape the fact that the dispensing of medicines to a patient requires one, a clinical review and two, an opportunity for pharmacists to talk directly to patients.

“We will not deal with issues like compliance and adherence if we aren’t building a bond between a pharmacist and a patient. There is a real issue with online pharmacy in that it reduces medicines to a commodity, and you lose all the advantages that have been built up the public trust in pharmacy and the knowledge and skills of pharmacists. My challenge to online pharmacists is how do you maintain the value of face-to-face consultations.”

“This has been the most rapid area of innovation, and as the regulator we need to respond to that,” Mr Clarke said. “We start from the basic premise that the GPhC should not be standing in the way of developments that meet our standards, so we spend a lot of time making sure we understand what is out there.

Referring to the difficulty of monitoring UK pharmacy services following consultations with doctors based outside the UK, Mr Clarke said: “The key question for us is are the right standards still applying? Medicines are items that require care; it is not an accident that we have a large regulatory structure that sits above them.

“My chief executive Duncan Rudkin – a man of restraint – has said that he thinks there is significant immature innovation, but he is concerned that there are people involved in developing services who are quite simply out of their depth.

“It is not our role to tell people how things should be done, but it is our role to make sure that the standards we put out and properly understood and are used.” Mr Clarke said the GPhC’s Council was given an account of 40 cases being investigated; the police were involved in others.

In a wide-ranging presentation, Mr Clarke said in the 14 years he had been involved with pharmacy, he had been “deeply impressed by the professionalism, commitment to patients and the public and the persistent improvement which exists throughout pharmacy.”

“There are many people who show considerable leadership skills within pharmacy,” Mr Clarke said. “I very much hope that will be recognised outside the settings in which they operate. I have been hugely encouraged during the course of the last six months, by the change in the way that, particularly ministers have started to talk about pharmacists. It’s a reflection of the enormous amount of work by a lot of people for a long time, and it needs to carry on. You can’t give up.”

He also made a plea, in the interests of patient and public safety, for a common health record. “If there is going to be better collaboration, then there has to be a common database to what is happening to a patient. If you are going to tackle over-prescribing, if you are going to extend prescribing to a wider range of pharmacists, then a simple question arises,” he said.

“In hospital, would any member of the healthcare team not add monitoring data, intervention or test results, to that patient’s record. If they didn’t, are they not carrying some very large risks that someone does not have an up-to-date picture of that patient’s state of health?

“This isn’t just about the patient history, this is about making sure what interventions take place with a patient as risk-free as possible. As more pharmacists take on wider roles, more clinical advice, more independent prescribing that is going to be an essential. From a regulator’s point of view an inadequate record is an inefficient one. Read/write access will be a cornerstone.” 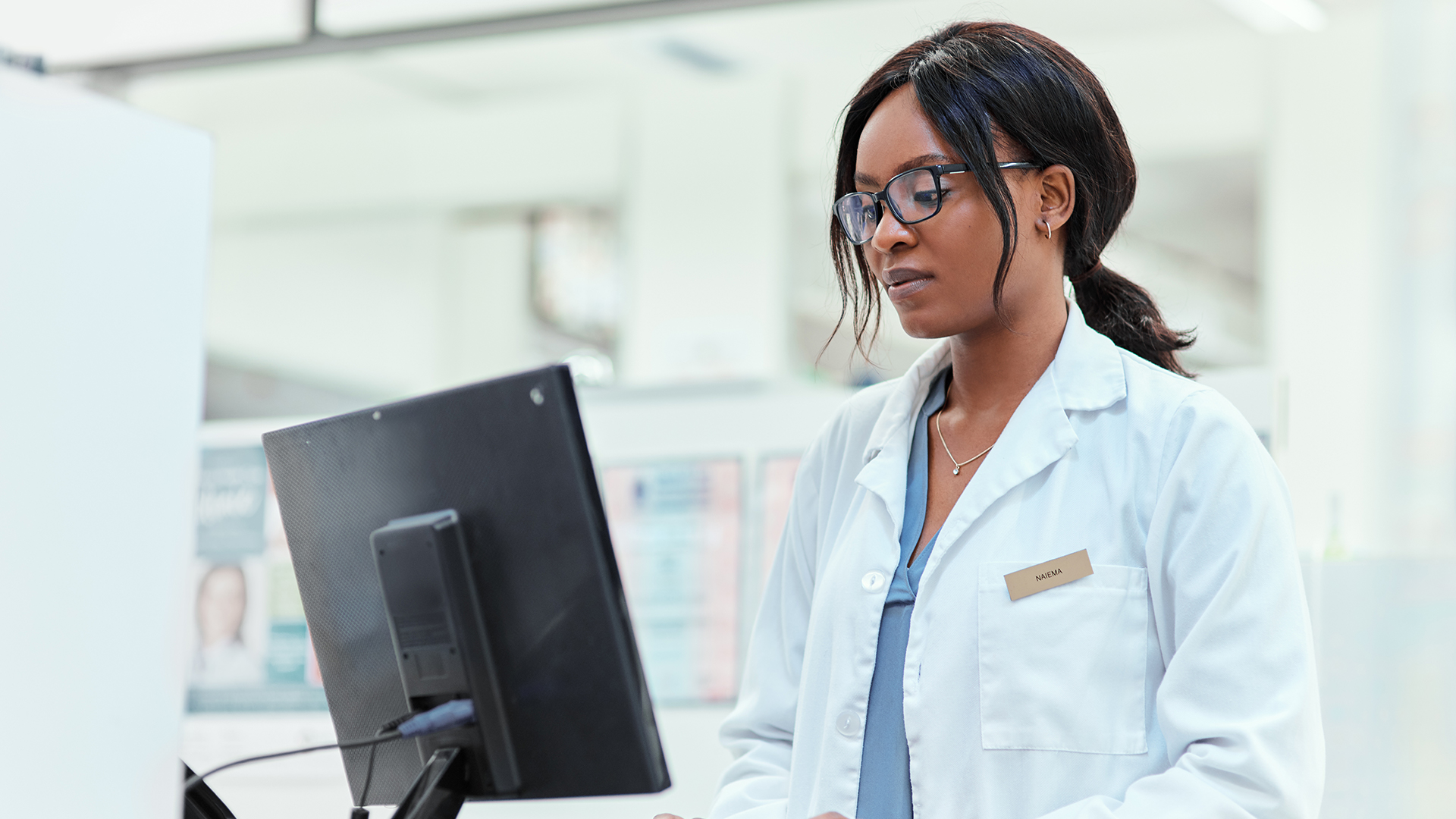