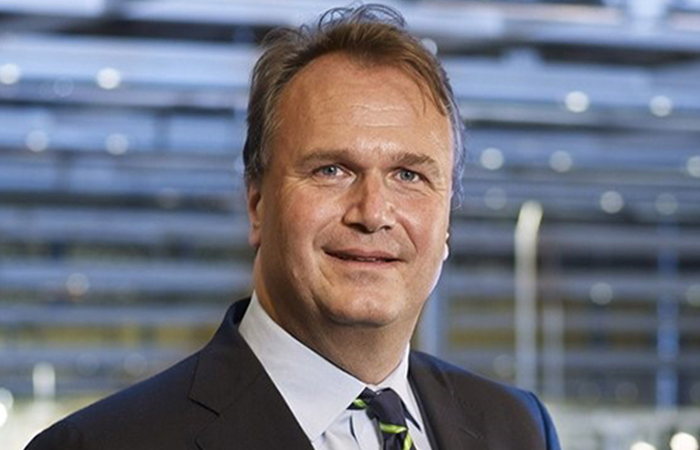 Speaking yesterday (July 5) on BBC Breakfast, Mr James (pictured) spoke of the "frontline" role played by Boots pharmacies during the pandemic, saying: "I think my staff have been incredible and I want to just take a moment to say thank you to all of them for really stepping forward to be part of this at a time when primary care was really more or less disappeared."

His comments prompted a swift backlash from GPs and other primary care professionals. Welsh GP Fran Ferner tweeted: "Is this the official company belief then? Absolutely disgusting. I thought primary care were all in it together."

Posting on Twitter, the British Medical Association said Mr James’ comments were "unfair and undermine the work of all primary care workers".

"Since March 2020, GPs in England have delivered over 173 million face-to-face appointments. Thanks need to be given to all frontline staff and healthcare workers for their efforts throughout this pandemic."

Seb James issued the following statement yesterday: “I and everyone at Boots has the utmost respect and gratitude for all primary care workers including GPs - they are the backbone of primary care and I did not mean to suggest otherwise.

"I was referring to the fact that many locations had no choice but to close during the pandemic and in those situations we were happy to step in and help. This was really about thanking our teams and certainly not about diminishing the role of GPs.

"Please forgive me if I chose the wrong words in the moment to describe this.”

'I felt abandoned by GP colleagues'

Throughout 2020 many community pharmacies reported that the remote triaging policies adopted by GP surgeries during the pandemic were leading to increased workload, with a September Pharmacy Magazine survey revealing that two-fifths had encountered patient safety incidents as a result.

Responding to Seb James’ comments yesterday, South Wales pharmacist Gary Evans said that in the early months of the pandemic he had “personally felt abandoned by my GP colleagues" as pharmacies dealt with a surge in demand: "They had the choice to go telephone – we didn’t”.

"I'm not disputing the fact that all of Primary care were working to maximum capacity, and I don't agree now with Seb's comments, but certainly at the time it felt that primary care had disappeared. Communication was and still is key to supporting each other and boy to we need to."

Echo rebrands to LloydsDirect as it exceeds 500k patients