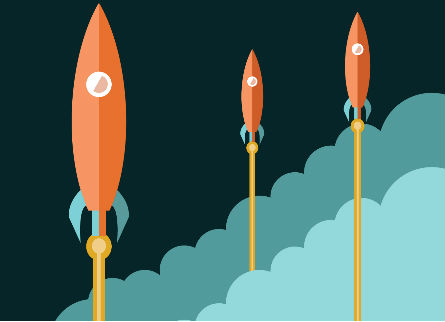 Over 1.3 million new people have registered to use the NHS App since it was announced on May 7 that it would carry the user’s Covid-19 vaccine status.

The app, which now has over 4.8 million registered users, is one of the first internationally compliant systems to demonstrate vaccine status, says NHS England. The Covid-19 vaccine status service allows users to show their proof of vaccination, if required for international travel, and has been designed in line with World Health Organisation interim guidance.

Anyone in England who has had two doses of an approved vaccine, and who does not use the app or is unable to access digital services, can call 119 and request a letter.

Meanwhile, a new study by Public Health England shows for the first time that two doses of a Covid-19 vaccine are highly effective against the B.1.617.2 Indian variant.

Vaccine effectiveness against symptomatic disease from the Indian variant is similar after two doses compared to the B.1.1.7 (Kent) variant dominant in the UK. The study found that, for the period from 5 April to 16 May:

The difference in effectiveness between the vaccines after 2 doses may be explained by the fact that roll-out of second doses of the AZ vaccine was later than for the Pfizer-BioNTech vaccine, and other data on antibody profiles show it takes longer to reach maximum effectiveness with the AZ vaccine. 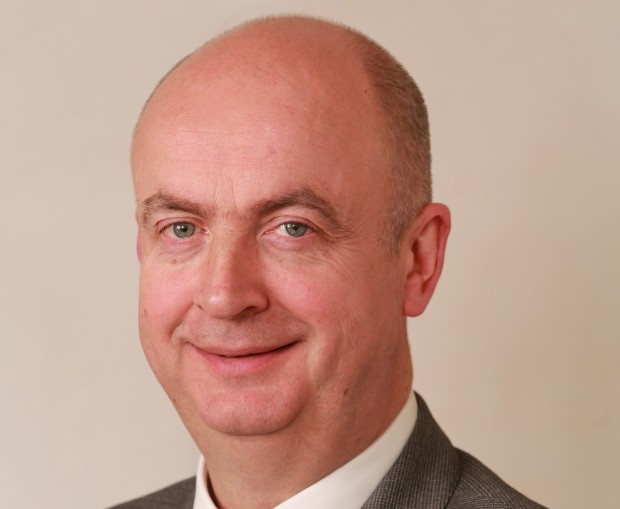 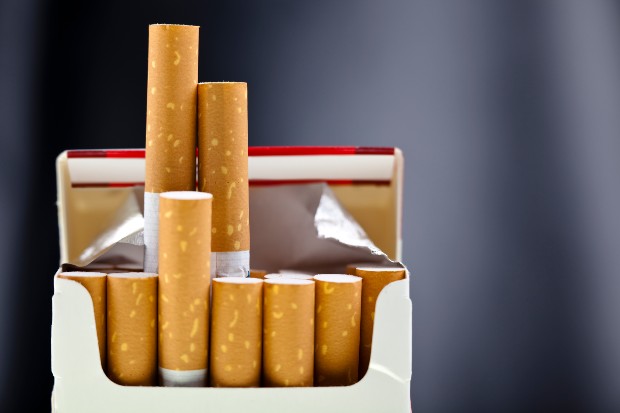