Hospitals in England had to deal with more than one million admissions where obesity was a factor in 2019-20, newly published figures reveal.

The 1.02 million recorded admissions involving obesity as a primary or secondary diagnosis represented a 17 per cent increase on 2018-19 figures, with women making up two-thirds of cases.

There were 6,740 finished consultant episodes with a primary diagnosis of obesity and a main or secondary procedure of bariatric surgery – a four per cent drop compared to 2018-19. In 2019-20, women made up 80 per cent of patients who underwent bariatric surgery.

The data also revealed that 27 per cent of men and 29 per cent of women were obese, with two-thirds of adults overweight or obese. 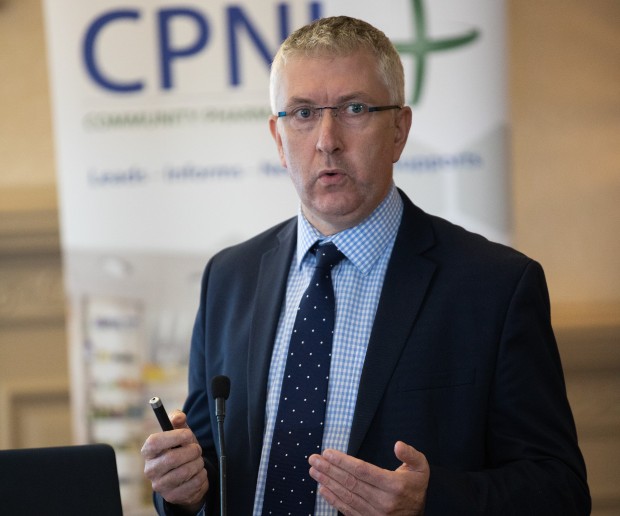