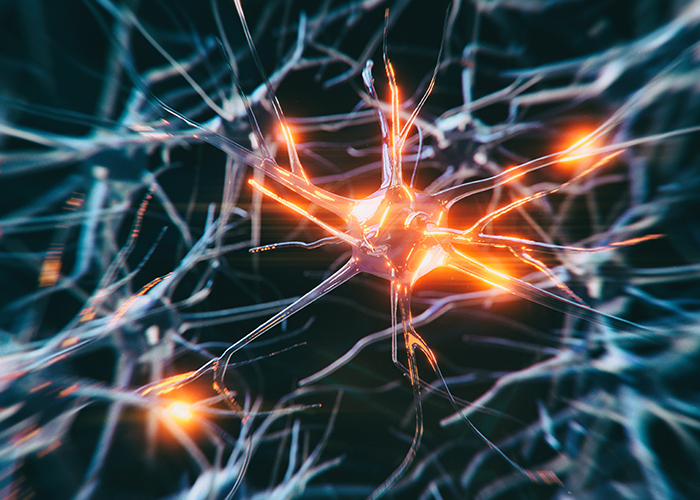 Multiple sclerosis charities have expressed their disappointment at NICE’s decision not to recommend the new drug ozanimod for patients in England and Wales.

Ozanimod, which is marketed as Zeposia, is an oral treatment for relapsing-remitting MS. Since February it has been accepted for restricted use by the NHS in Scotland.

In a decision published today (May 13), NICE said that although evidence shows ozanimod reduces relapses and brain lesions in MS patients compared with interferon beta-1a – a drug currently used on the NHS – its effect on the progression of disability is “unclear”.

NICE also said the estimated costs of prescribing ozanimod are above what it “normally considers an acceptable use of NHS resources,” especially given the limitations in the available clinical data.

MS Society policy manager Fredi Cavander-Attwood said: “It’s disappointing that NICE has made this decision not to recommend ozanimod as a treatment for relapsing multiple sclerosis in England.

“Oral treatments like ozanimod are limited and not allowing people this option could deny them a convenient way to manage MS symptoms.

“This rejection also highlights the inequities in access to treatments around the UK, as people living with MS in Scotland were granted access to ozanimod in February. Effective MS treatments should be made available for everyone living with MS regardless of where they live in the UK.”

MS Trust CEO David Martin echoed these concerns, saying: “People who don’t want to or are unable to self-inject or travel to hospital infusion clinics have limited options.

“As a once daily tablet with few side effects, ozanimod offers advantages over existing treatments and would have increased choices for people with relapsing remitting MS and their doctors.

The NICE decision comes weeks after it recommended auto-injectable MS drug ofatumumab for use on the NHS.

Calorie labelling to be introduced on restaurant menus