The Guild of Healthcare Pharmacists (GHP) has launched a stinging attack on the government over its proposed one per cent pay increase for NHS workers, describing it as “callous".

The rise, which was put forward by the independent panel on NHS salaries to the Department of Health and Social Care, has been widely criticised, with nurses threatening strike action, believing it would amount to £3.50 more a week for an experienced nurse.

The GHP said it will press the case “strongly” for NHS staff to get a 15 per cent annual rise, equating to £3,000. The government said while public sector pay was being frozen, the wages of NHS staff was not.

Insisting it was “disappointed” with the rise, the GHP said: “Given the personal and professional sacrifices NHS pharmacists have made over the course of the pandemic and which has cost a number of pharmacists their lives, it is particularly callous.

“Pharmacists and pharmacy staff have on the front line of the Covid response and a crucial part of the highly successful vaccine programme. In light of this we hope the pay review body will recommend a higher pay rise which will be essential to maintain recruitment and retention.”

The GHP warned even a 15 per cent rise will not “start to make up for the 19 per cent decrease in pay in real terms that many workers have lost since the Tories came to power in 2010.”

The Pharmacists' Defence Association Union described the proposal as "deeply disappointing" and promised to campaign to "reverse this decision."

“After months of Ministers clapping on their doorsteps and labelling NHS workers as heroes, today’s press reports that the Government have advised the Independent Pay Review Body that Treasury wishes to limit NHS pay increases to 1 per cent claiming anything more is unaffordable, is deeply disappointing," said PDA Union national officer Paul Moloney.

"PDA members across the NHS will be rightly angered by this, as will all NHS employees and the general public who recognise the commitment, skill, professionalism, hard work and care shown by our members and all NHS workers." 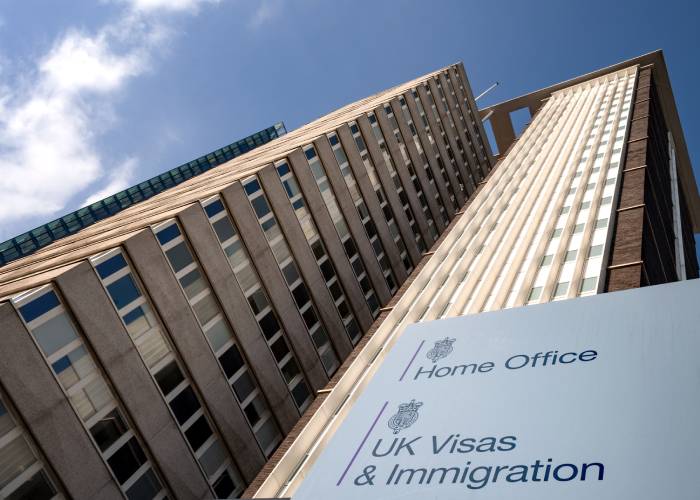